My Avocation and vocation 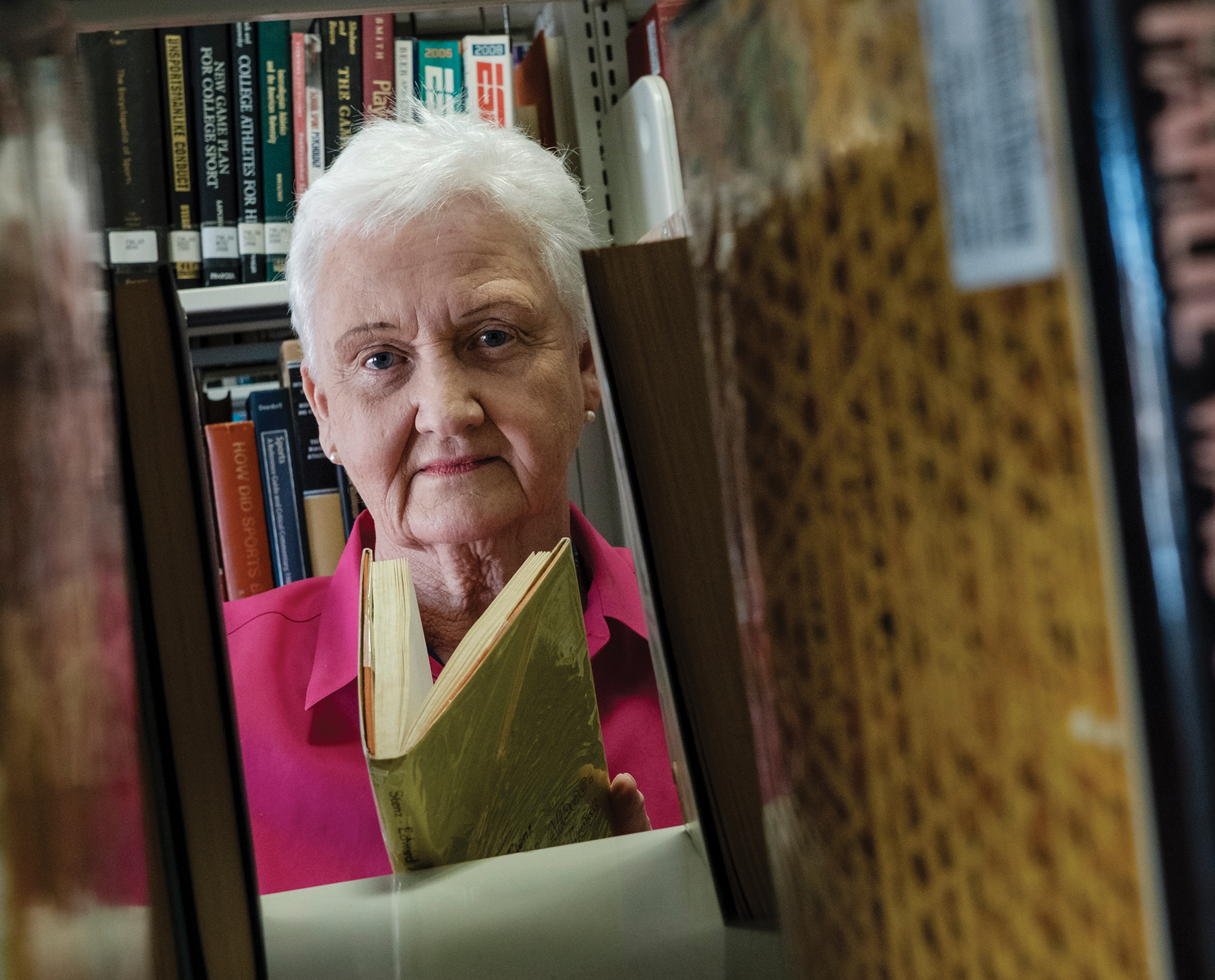 My Avocation and vocation

By Marybeth DeMeo, M.A.T., Chair of English and Communications and associate professor of English

A member of Alvernia’s faculty for more than 36 years, Marybeth DeMeo has volunteered to teach Alvernia Seniors College courses since the organization’s founding in 1998. In Spring 2018, she was presented with the Saint Bonaventure Award in Teaching for her long-standing Seniors College commitment. The following is an excerpt of her acceptance remarks.

At a time when the liberal arts are criticized by some as outdated and unproductive, I want to talk about their relevance. When a poem I am reading in class makes allusions to Selma and Saigon, then I’ll get blank looks. When a study published last week reports that more than one-fifth of millennials haven’t heard of, or aren’t sure if they’ve heard of, the Holocaust and 66 percent cannot say what Auschwitz was, then we as a democracy are in trouble. Such stories are too common.

Recently, the University of Wisconsin Stevens Point proposed dropping 13 liberal arts majors — including American Studies, Art, History, English, Geography, Philosophy, Political Science, Geoscience, Sociology, French and Spanish. Gov. Scott Walker also recommended changing the university’s mission statement goals “Search for truth” and “Improve the human condition” to “Meet the state’s workplace needs.” The students have staged a major protest in response and have written their own proposals, so perhaps this will lead to a larger debate.

On the other hand, the online magazine Quartz ran a recent article titled “STEM May Be the Future — but Liberal Arts Are Timeless,” noting that many tech leaders actually have degrees in literature and philosophy; that professional requirements change so rapidly that what is learned as a college freshman may be outdated before graduation; that a skillset based on informal and experiential learning plus a broad-based education is the best preparation for careers; and that “those in STEM fields may be studying how to create technology, but the people in the liberal arts are learning HOW to live with it.”

Literature forces us to slow down, to pay attention, to savor the moment. In creating a fictional world, literature teaches us about this one as well. We learn social justice reading Dickens, Hugo, Steinbeck and Morrison. We study ethics with Joseph Heller, Dostoevsky, Camus, Ellison. And as for leadership studies? How better than to read the master, Shakespeare — Henry IV on how to control rival groups; Marc Antony on persuasive speaking; Macbeth on the danger of losing your soul in the quest for power; Coriolanus on the difficulty of moving from the military to the political; Othello on becoming sidetracked by domestic affairs; Henry V on the loneliness of command as he moves among his soldiers the night before a battle he expects to lose; and Henry on the day of that battle when he inspires them to be a band of brothers and to triumph, which they do.

I have been blessed. What I love to do (my avocation) is what I do for my living (my vocation). Thank you for being readers with me.