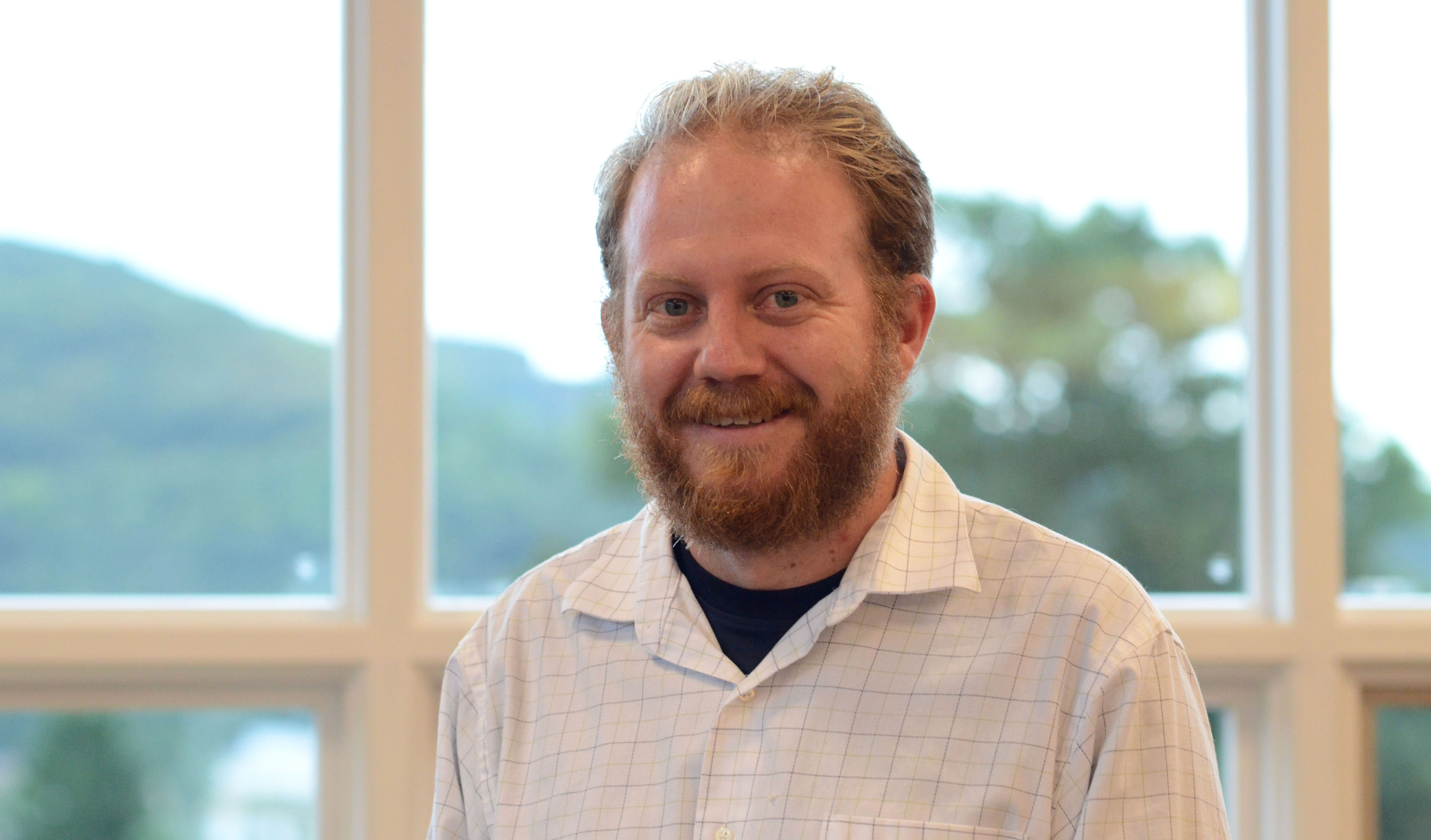 Professor Donnelly is an associate professor of history and teaches a wide range of courses in European and World History at both the survey and seminar level, including courses such as the History of Happiness, The European Century, History of Science, 20th Century World History and World War One: 100 Years Later. His research interests are in the history of science and intellectual history, broadly conceived, with a general interest in modern European ideas, including notions of progress, technology, and the sciences of man. He has published a number of articles and book chapters, and delivered talks on a variety of topics, including the nineteenth-century polymath Adolphe Quetelet, the early history of climate change, boredom in science, the 1832 Parisian cholera outbreak, the graphic novel Jimmy Corrigan, Smartest Kid on Earth, and the cult television show Mystery Science Theater 3000. In 2016 the University of Pittsburg Press published Adolphe Quetelet, Social Physics and the Average Men of Science, 1796-1874.