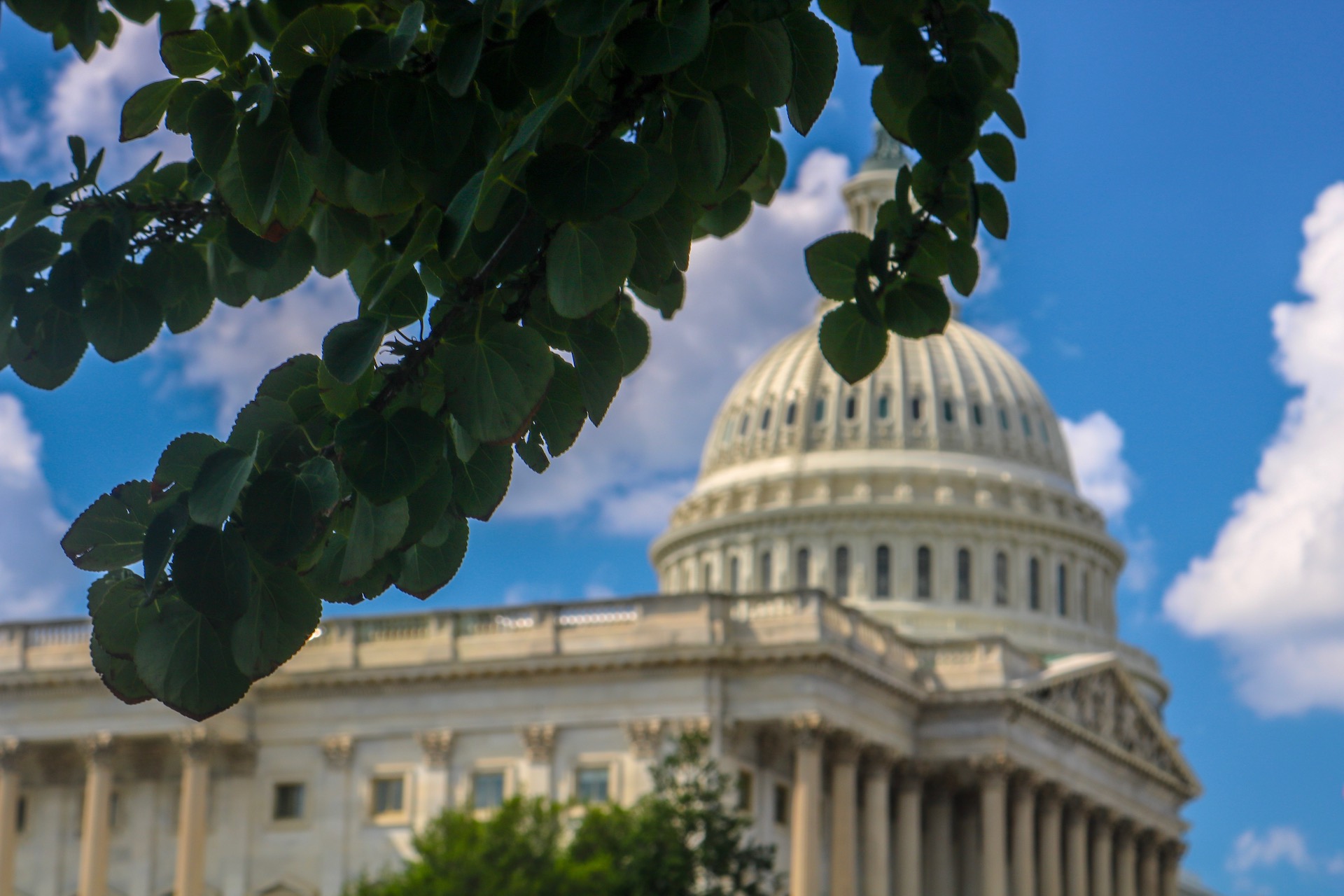 As director of operations for House Speaker Nancy Pelosi, Emily Berret ’11 is in the thick of politics and the daily swirl of activity in Washington, D.C. “I always knew I wanted to come to D.C.,” Berret, who graduated from Alvernia in 2011 with a double major in political science and history, recalled. She is in her second job in Washington, having transitioned from an internship at the White House to the Speaker’s office in 2013.

Like many Alvernia students, Berret received an introduction to government work and life in D.C. through the Washington Center, the largest and most established student internship program in the nation’s capital. Founded in 1975, the center has helped more than 60,000 young people gain real-world experience in the capital, whether they pursue careers in government or other fields. Over the past five years, 50 Alvernia students have attended programs at the center, including full semester and summer programs as well as those linked to specific events such as political conventions and the inauguration.

“We’ve had a long relationship with the Washington Center,” said David Myers, former director of Alvernia’s O’Pake Institute for Ethics, Leadership and Public Service. “Of all our off-campus programs, this is the most popular,” he added, noting that it attracts a wide range of students from different academic interests.

For the 29-year-old Berret, an internship at the center was an opportunity to experience life in Washington and, equally important, to understand “why I wanted to come here,” she said. While Berret had worked on political campaigns in Pennsylvania, she wasn’t sure if politics was the right career path. Her program at the Washington Center involved a full-time internship and classes two nights a week, along with speaker programs.

Nick DiProfio, 27, an environmental policy analyst at the U.S. Forest Service, said his internships at the center were all-important, acting as a bridge to life in D.C. “I learned how the system works and how to navigate it,” he said. DiProfio came to the capital after graduating in 2014 with a double major in history and political science. His first job, interning for former U.S. Rep. Candice Miller of Michigan, provided insight into drafting legislation and constituent work before he moved on to the Forest Service. “Without my internship at the center,” he said, “I don’t think I would have had the jobs and the success I have had.”

Kyle Covington, a 2015 Alvernia graduate with a dual major in business administration and accounting, interned at the Washington Center to learn more about doing business with the government. Although he didn’t stay in D.C., his time there was invaluable and led to closer ties with Alvernia alumni. “We all have a common, fundamental connection,” said Covington, a 24-year-old commercial bank manager with Wells Fargo in Camp Hill, Pennsylvania.

Perhaps that is a reflection of the type of Alvernia student who is attracted to programs offered by the center. “We always look for students who are willing to take a risk to do something different,” Myers explained. For many students, the idea of going to D.C. might at first be daunting, he added, “but many come back saying the experience changed their perspective.” They get to know politicians and policymakers, and see how government functions while living with other students in an apartment in an exciting city. Many also return with internship and job offers.

It’s also about savoring the sheer thrill of being in Washington, D.C. “It was just enthralling to stand in the Capitol building for the first time,” DiProfio said. “Like playing shortstop at Yankee Stadium.”