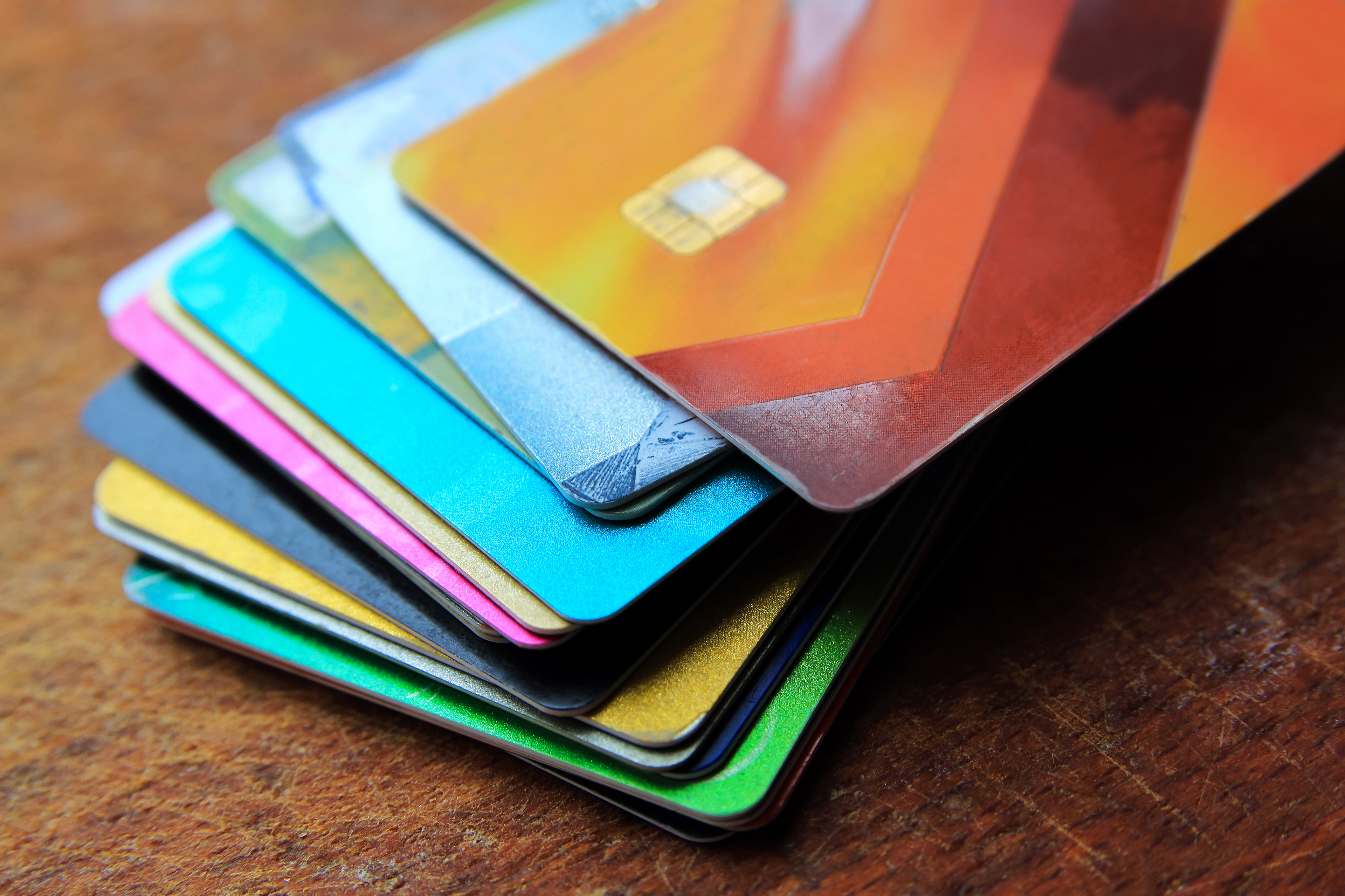 When talk at a recent criminal justice alumni dinner turned to “Pacelli’s boys,” Susan W. Green ’76 had a few words to add.

“Not all of the students were boys,” Green told the table. At 62, she is an executive director at Ally Bank — an online, digital bank.

In 1974, the late Sister M. Pacelli Staskiel, OSF, founded Alvernia’s Criminal Justice Department, becoming the first woman in the country to lead such a program. The inaugural class of 48 students became known as “Pacelli’s boys.”

But as it turns out, the moniker was a slight misnomer. Two students were women, and Green was one of them.

“I’m living proof,” she says. “I’m one of Sister Pacelli’s girls.” Joanne (Piraneo) Cook was the other.

Like Sister Pacelli — who Green describes as both caring and “a bit before her time as a female leader and role model” — Green made a name for herself in male-dominated fields, starting with her course of study.

“I went to high school in the early seventies,” she says. “It was all about women’s rights — hear us roar.” Rather than the typical female careers of teaching or nursing, “I wanted to do something different. I wanted to forge new ground.”

At Alvernia, the male criminal justice students — who turned the campus co-ed practically overnight — were “very protective of their two little sisters,” says Green, who was recruited for the grueling program following

“Those were exciting days at Alvernia. I did an internship with the Reading Police Department and when the ‘boys in blue’ returned me to the dorm after midnight, guess who had to unlock the front door for me? Yep, Sister Pacelli,” laughs Green.

While she had originally planned to go into law, Green had found her niche in financial services. She spent 25 years in a variety of management roles in credit card services, pioneering new card technologies and earning patents for unique manufacturing techniques, including “lenticular,” with images that move across cards, cards that changed colors, and biodegradable cards. She also worked on early EMV chip advances and was certified as an expert on card standards by the American National Standard Institute. She even helped establish international standards that are still being used to manufacture today’s credit cards.

Green spent the majority of her career at former credit card giants MBNA and Bank of America and lived in Europe for two years for MBNA Europe. She joined Ally Bank almost 10 years ago and continued to grow her expertise in the U.S. and Canada deposit business. She now leads the company’s payment card industry (PCI) compliance oversight team and lives in Fair Hill, Md., with her husband, Earl.

Green also finds fulfillment in mentoring other rising women as chair of Ally Mid-Atlantic’s Women’s Leadership group. “Women are gaining ground fast in the banking world,” she says. “And it’s refreshing to see Ally place such a great focus on diversity and inclusion activities.”

It may seem as if she has strayed from her criminal justice roots. But Green disagrees. She says she is always “pulling the string that’s poking out.” By that, she means she investigates, whether it’s a gap in employment when doing a background check or figuring out why credit cards in Florida and Arizona deteriorate faster (the sand wears at the magnetic stripe and chip).

“It’s about pulling the string and finding out why,” she says, sounding the detective. “It’s all about the details and connecting the dots.”

“All of that,” she continues, “goes back to the whole criminal justice mentality and back to my days at Alvernia. I guess it was always in the cards for me to forge this path.”

Related
Solar Plexus
Loyack Letter: What is yours to do?
Raising Awareness to New Heights
Advancing opportunities
The quest to build a better game