Local leaders tapped for board involvement 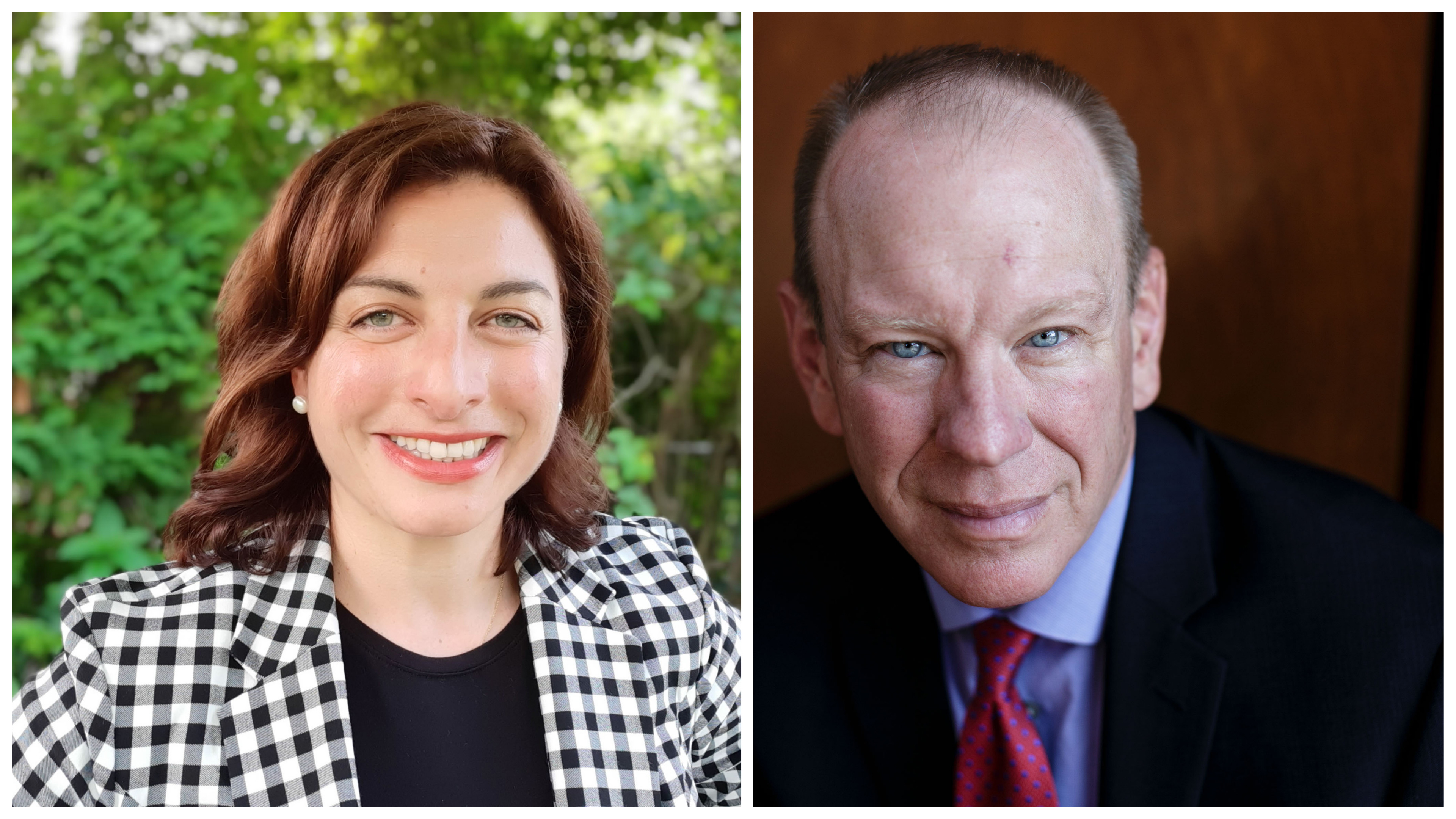 Alvernia alumna and City of Reading Councilwoman Lucine Sihelnik MAL '13 was appointed to the university’s board of trustees, the university announced Friday.

"We’re very excited to have a proud alumna and dedicated civic leader join the Alvernia board," said Alvernia University Board of Trustees Chair Michael Fromm. "Lucine embodies our Franciscan mission of serving the underserved and brings a burning passion for the university’s transformative Reading CollegeTowne initiative.”

“I am committed to learn and lead as a trustee and demonstrate the personal and social transformative vision of Alvernia,” said Sihelnik. “I hope to encourage accessible, inclusive, community-centric learning here in Reading and beyond.”

Sihelnik is currently in her final year of a four-year term as elected Councilwoman for District 1 and vice president of City Council in the City of Reading. She is also the founder of Gayatri Wellness, which promotes sustainable living practices of social, economic and environmental well-being for all community members of Berks County and is the co-owner of the Great American Creamery ice cream shop in Downtown Reading.

Sihelnik most recently served s as the board president for the Friends of Reading Hospital, a member of Alvernia’s Women’s Council, and a volunteer with Reading’s 18th Ward. She has previously served as the board president for Berks Agricultural Resource Network and a board member for Greater Berks Food Bank. Sihelnik earned her bachelor’s degree in English and Literature from Loyola College of Maryland and her M.A. in Liberal Studies from Alvernia University. In 2020 she was the recipient of the Tressie S. Caton Women in Agriculture award for her Urban Agriculture Taskforce convened during the Pandemic.

“Doug is an experienced executive with a proven track record of generating philanthropic and community support for Caron, his knowledge and experience in these areas will benefit our university,” said Alvernia University President John R. Loyack. “We couldn’t be happier to continue the redevelopment and expansion of our board and its committees with mission-driven community members who are working together to continue the transformation of the university and the advancement of the Reading CollegeTowne initiative. I look forward to working with both Lucine and Doug.”

Before retirement in 2021, Tieman served as the president and CEO of Caron Treatment Centers since 1995. Under his guidance, Caron took leadership roles in sponsoring research in addiction treatments and outcomes, advocating for ethics and standards, and participating in national conferences on addiction and recovery as well as growing its revenue tenfold, making it one of the largest nonprofit residential addiction treatment centers in the nation.

“Alvernia University and Caron Treatment Centers’ relationship runs long and deep,” said Tieman. “That partnership has had a profound impact on this community. It has been a privilege to serve on the President’s Advisory Council for the past several years. I look forward to being involved in helping grow philanthropy—the more gifts, the more good that can be done.”

Following undergraduate degrees from both Concordia and Northwood Universities, Tieman completed the Minnesota Management Institute at the University of Minnesota and received an Honorary Doctor of Laws degree from Concordia University. He is the recipient of several awards, including Berks County Chamber of Commerce’s "Large Business Person of the Year" in 2004 and Eastern Pennsylvania Business Journal’s "Spotlight Award" in 2005. In 2017, The Philadelphia Inquirer named Mr. Tieman an “Emerging Icon” for his work in advancing addiction treatment and research. Mr. Tieman is also an author, having published several treatment sector-related articles and the book Flying Over the Pigpen: Tried and True Leadership Lessons from Growing Up on a Farm.