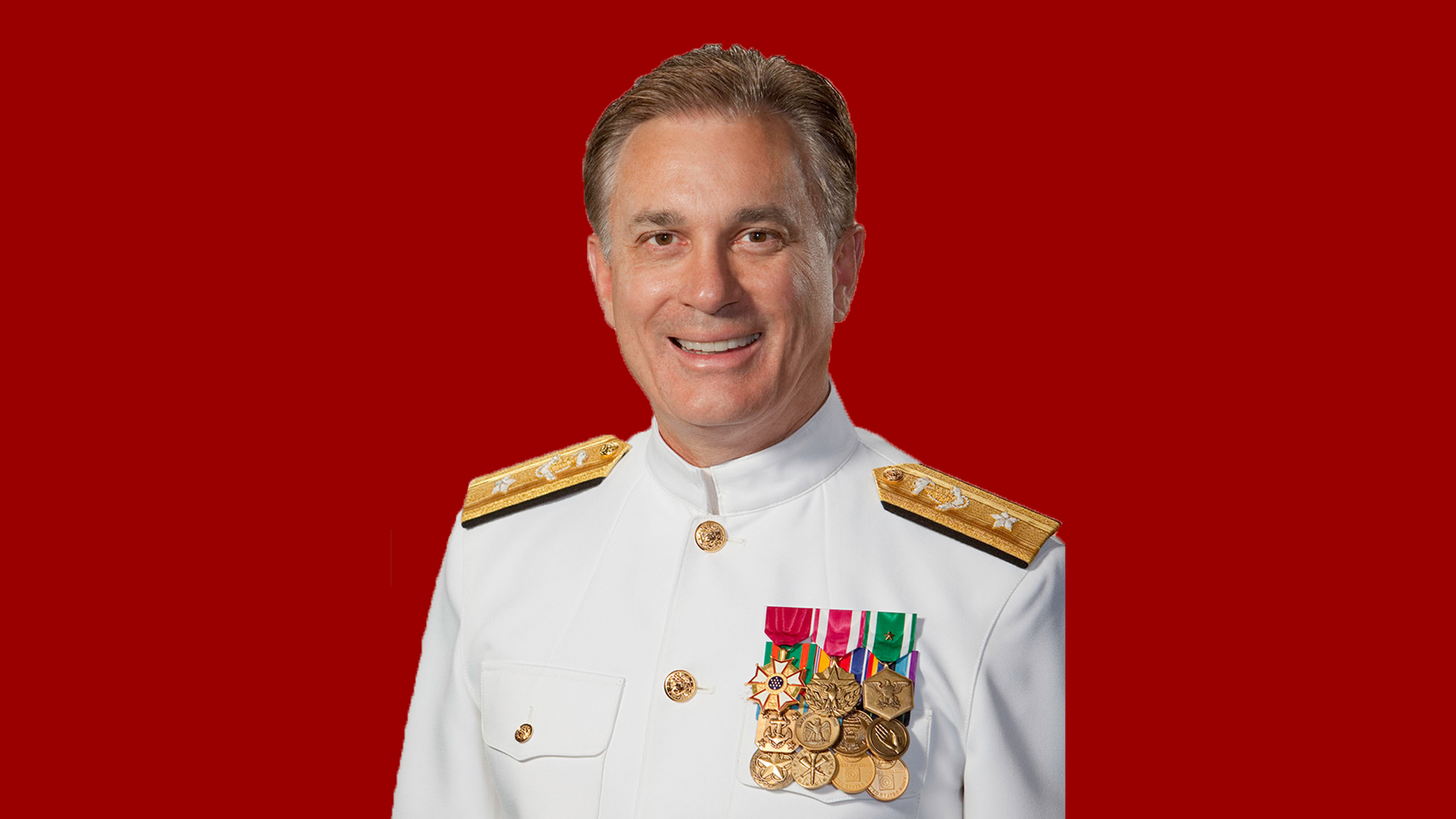 “Dr. Beeman was a key leader in the charge to turnaround around downtown Lancaster,” said Alvernia University President John R. Loyack. “He represents a shining example of the positive impact an individual can have and how innovation and dedication to a cause can change a city. I look forward to leaning on Tom’s experiences as we embark on our journey to light a spark in downtown Reading.”

With more than 40 years of experience in the health care field, Beeman’s leadership with LGH, an extensive and complex health system with more than 8,000 employees serving in hospitals, clinics and other health care facilities, prompted one of the first and largest regional health care mergers with the University of Pennsylvania Health System in 2015.

“It’s been a delight to be associated with the Bernardine Franciscan Sisters, Alvernia and its core values since the early 1990s,” said Beeman. “The Franciscan tradition and values of community service, humility and stewardship have always resonated with me and I’m excited to share my thoughts from a 40-year career with graduates exposed to these values during their scholarly pursuits.”

Commissioned as a lieutenant junior grade in August 1983, Beeman served 33 years in the U.S. Navy, achieving the rank of Rear Admiral before retirement in 2016. He most recently served as Assistant Deputy Surgeon General, commanding the Navy Reserve Medical Forces across the globe.

A two-time Alvernia trustee (1991-1997 and 2013-2019), Beeman is also a fellow of the College of Physicians of Philadelphia, a Fellow of the American College of Health Care Executives and a member of the Association of Military Surgeons of the United States.

Commencement is May 16, 2 p.m. at Santander Arena, Reading, Pennsylvania.