On the mend in Maui 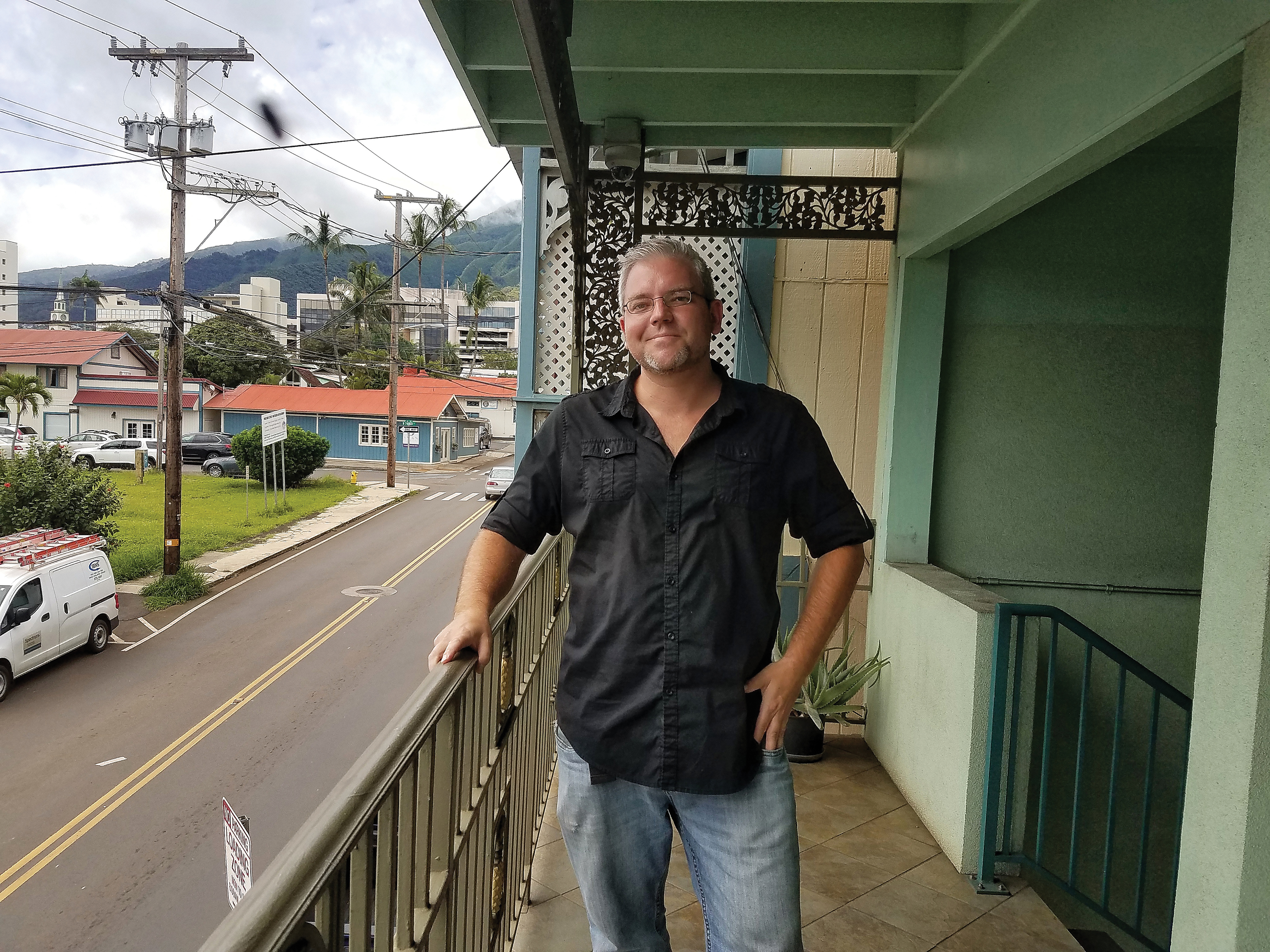 On the mend in Maui

Life’s twists and turns define who a person becomes. Sometimes both exciting and challenging, life can often feel like a wave of ups and downs. Just ask Ryan Smith ’13, a nonprofit outpatient addictions counselor who starts most days paddling in the ocean surrounding Maui, Hawaii.

Growing up in the Reading area, Smith often found passion in serving others. In high school, he volunteered as a firefighter. Later, an interest in dogs led him to run a Labrador Retriever rescue. Perhaps most impactful, he followed his father and grandfather’s path of service into the military.

Several years as an Airman in the Air Force helped Smith to travel the world and develop values to which he remains committed. “Air Force core values include integrity, service before self and excellence in all we do,” explains Smith. “We studied them, followed them and encouraged others to do the same.”

Transitioning back to civilian life as a veteran, Smith used GI Bill benefits to begin working toward a junior college degree in atmospheric science. But his focus waned, and after a few semesters, he dropped out and began to struggle with addiction — a struggle, that according to the National Survey on Drug Use and Health, is shared by over seven million Americans across the country.

Ready to make a change, Smith checked in to Caron Treatment Centers. But only two weeks into his detox treatment for benzodiazepine, the 29-year-old suffered a heart attack, and his world changed.

“I saw many things in a new light, had much more gratitude and tried not to take things for granted,” says Smith.

With his treatment complete, Smith turned his attention to finalizing his education. Influenced by his traumatic struggle, he enrolled in Alvernia’s addictions studies program in 2010. “I had the opportunity to learn not just about the theories and science behind addiction, but to learn more about myself and my own struggles with addiction,” says Smith, who cites instructors David Reyher and George Vogel as making an impact on him. “They both had recent real-world experience in the field, and they both displayed a passion in their teachings,” Smith says.

These days, Smith continues to extend his professional training while finding motivation in helping up to 20 clients at a time — without losing focus on himself. “I have to remember to never become complacent and never forget that this is a lifelong issue I must work on,” he says. “I work on remaining open-minded, humble and honest. My job allows me to focus on helping others and make a difference in their lives — and that is meaningful to me.” 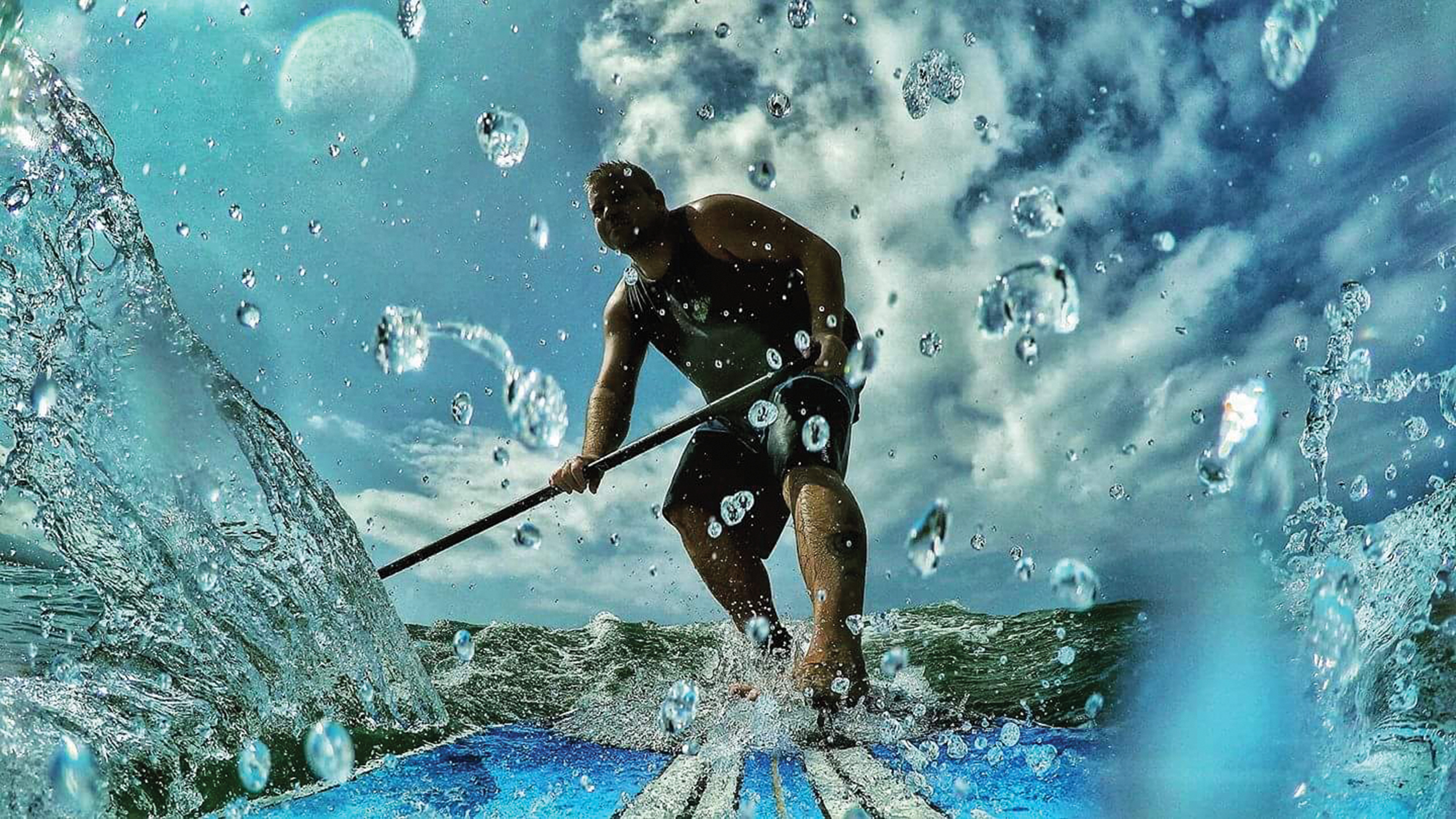 GI Bill® is a registered trademark of the U.S. Department of Veterans Affairs (VA). More information about education benefits offered by VA is available at the official U.S. government Web site at www.benefits.va.govlgibill.

Related
Solar Plexus
Loyack Letter: What is yours to do?
Raising Awareness to New Heights
Learning and serving through COVID-19
Advancing opportunities