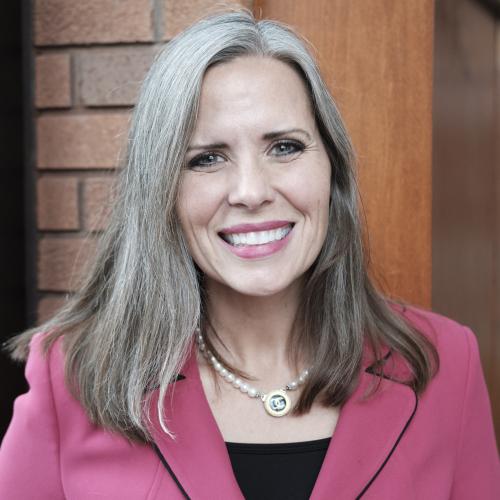 Moving to Waco, Texas, she attended Baylor University. There she earned her M.A. in International Relations, with a focus on former-Soviet Central Asia and comparative development. She went to the University of Kentucky where she received her M.A. and Ph.D. in Political Science, with concentrations in international relations and comparative politics. Her dissertation explored the theory of diversionary war (think "Wag the Dog").