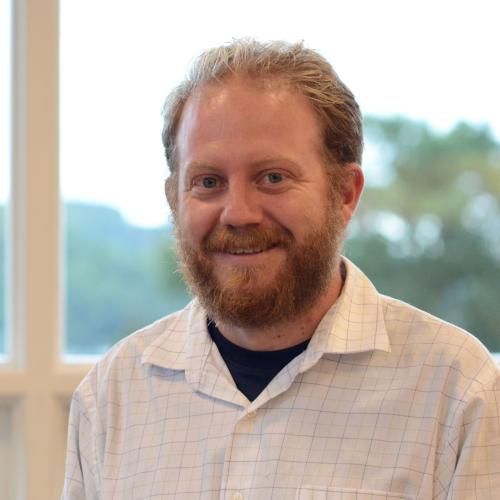 Professor Donnelly is an associate professor of history and teaches a wide range of courses in European and World History at both the survey and seminar level, including courses such as the History of Happiness, The European Century, History of Science, 20th Century World History and World War One: 100 Years Later. His research interests are in the history of science and intellectual history, broadly conceived, with a general interest in modern European ideas, including notions of progress, technology, and the sciences of man. He has published a number of articles and book chapters, and delivered talks on a variety of topics, including the nineteenth-century polymath Adolphe Quetelet, the early history of climate change, boredom in science, the 1832 Parisian cholera outbreak, the graphic novel Jimmy Corrigan, Smartest Kid on Earth, and the cult television show Mystery Science Theater 3000. In 2016 the University of Pittsburg Press published Adolphe Quetelet, Social Physics and the Average Men of Science, 1796-1874.

First-Year Seminar: Social Injustice from the Greeks to Modern America

Happiness And Its Discontents

“Saving Belgian Science: Periodic Phenomena and the Rejection of Determinism in Meteorology,” in History of Meteorology, December 2017, Volume 8, pp. 57-73

“On the Boredom of Science: Positional Astronomy in the Nineteenth Century,” in The British Journal for the History of Science, September, 2014, Volume 47, pp. 479-5033

“The Failure of Wonder in Jimmy Corrigan, the Smartest Kid on Earth,” in History in the Graphic Novel, ed. Rick Iodinisi (Cambridge Scholars Press, 2013)

“The Reception of Social Physics,” Delivered May 5, International Society for Intellectual History, Crete. (2016)

“Global Physics: The Positivist Inversion in Nineteenth-Century Climatology,” Delivered September 14, Joint Meeting of the Climate, Culture, and Politics Conference and the Boulder Conference on the History and Philosophy of Science, Boulder, CO. (2012)

“The Savoyard and the Able General: The Scientific Style of François Arago and Alexis Bouvard,” Joint Meeting of Cheiron and the European Society for the History of the Human Sciences, July 18, Montreal, Canada. (2012)

“It Came From Brussels: The Pre-History of the BMI,” Delivered November 17 as part of the panel, “Contextualizing Medicine and Medical Treatments,” Annual Meeting of the Social Science History Association, Boston, MA. (2011)

“How Science Became Boring: Observational Astronomy in the Nineteenth Century,” Delivered November 20 as part of the panel, “Astronomy and Society,” HSS, Phoenix, AZ. (2009)