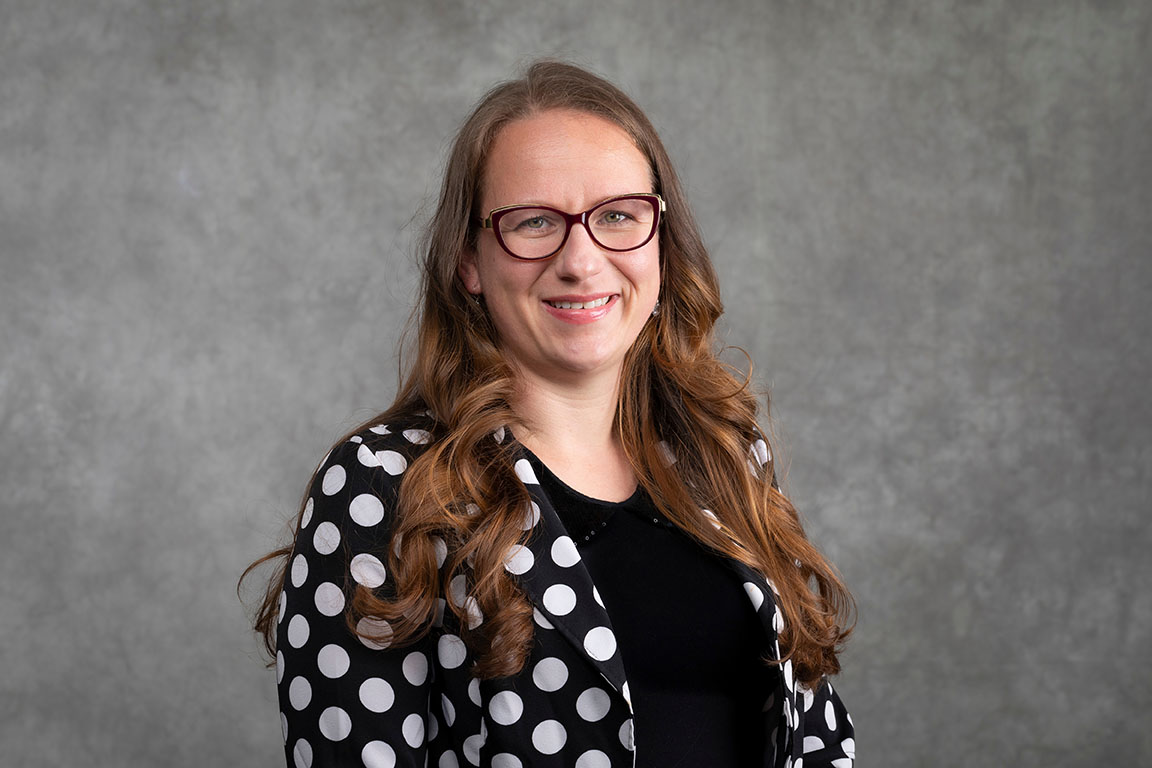 Malgorzata J. Zuber grew up in Kielce, in south-central Poland. She attended the University of Rzeszow in Poland where she earned LL.M. degree in 2010 and M.Ed. in pedagogy in 2011. Last year of her M.Ed. degree was completed at University of Genoa in Italy as a part of Erasmus Program scholarship. She moved to the United States in 2012 and enrolled in a criminal justice program at the University of Massachusetts Lowell. In 2014 she earned M.A. degree in criminal justice, and in 2018 Ph.D. in criminal justice and criminology. She received few The Erasmus+ staff mobility grants that allowed her to teach and be trained in multiple universities including in Turkey, Spain (Gran Canaria), and Slovakia. In the fall of 2016, she moved to Pennsylvania to continue her work at Alvernia University.