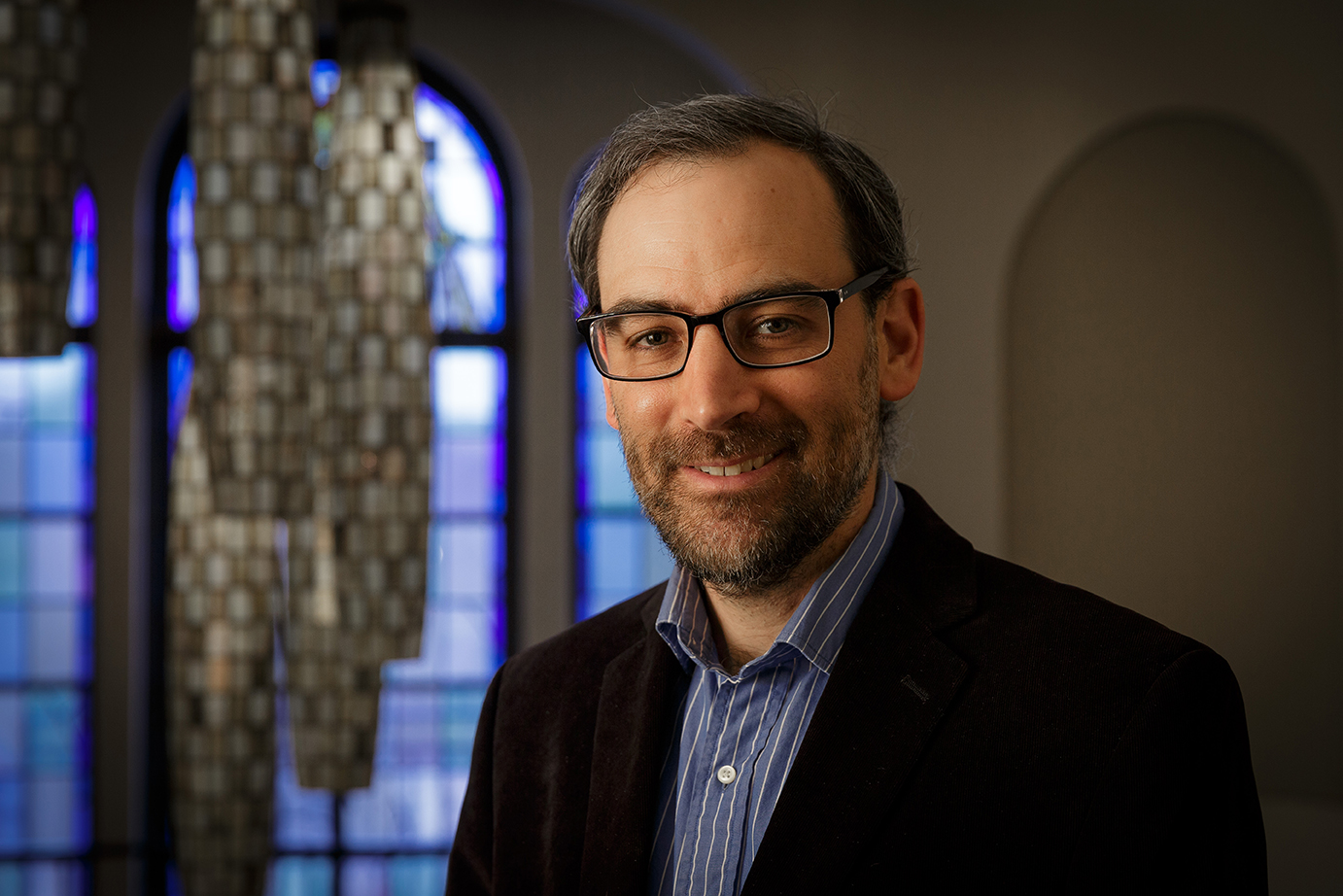 Josh Hayes is Assistant Professor of Philosophy at Alvernia University. His interest in Philosophy began as a high-school student at Bellarmine College Preparatory in San Jose, California during a trip to El Salvador. He pursued his B.A. in Classics-History-Politics with a minor in German Studies at Colorado College where he completed his undergraduate thesis on the 1938 papal encyclical, Humani Generis Unitas, in light of the early Christian history of AntiSemitism. He completed his Ph.D. from the New School for Social Research in 2005 under the direction of Dr. Claudia Baracchi. His primary research interests are ancient and medieval philosophy and Twentieth Century and Contemporary European Philosophy.

He is the author of numerous articles exploring the history of philosophy from the Pre-Socratics, to Plato, Aristotle, the Stoics, the medieval Arabic tradition, and the continental tradition. After co-editing a volume of essays, Aristotle and the Arabic Tradition for Cambridge University Press, his current research explores the contemporary relevance of nature, place, and political community in light of ancient philosophy and Christian, Jewish, and Islamic medieval commentaries. He is currently finishing a manuscript entitled “Al-Farabi and the Arabic Cosmopolitan Tradition” where he defends Al-Farabi as a proponent of a cosmopolitan conception of citizenship and community. He is also working on another project treating the role of poetry and place in the Anthropocene Age with a particular focus on West Coast poetry-especially Robinson Jeffers, William Everson, and Gary Snyder. As part of his service to Alvernia University, he developed and now directs the Minor in Community Engagement and serves as a Faculty mentor for the Reading Collegiate Scholars Program. He also serves as chair of the Faculty Development and Research Committee.