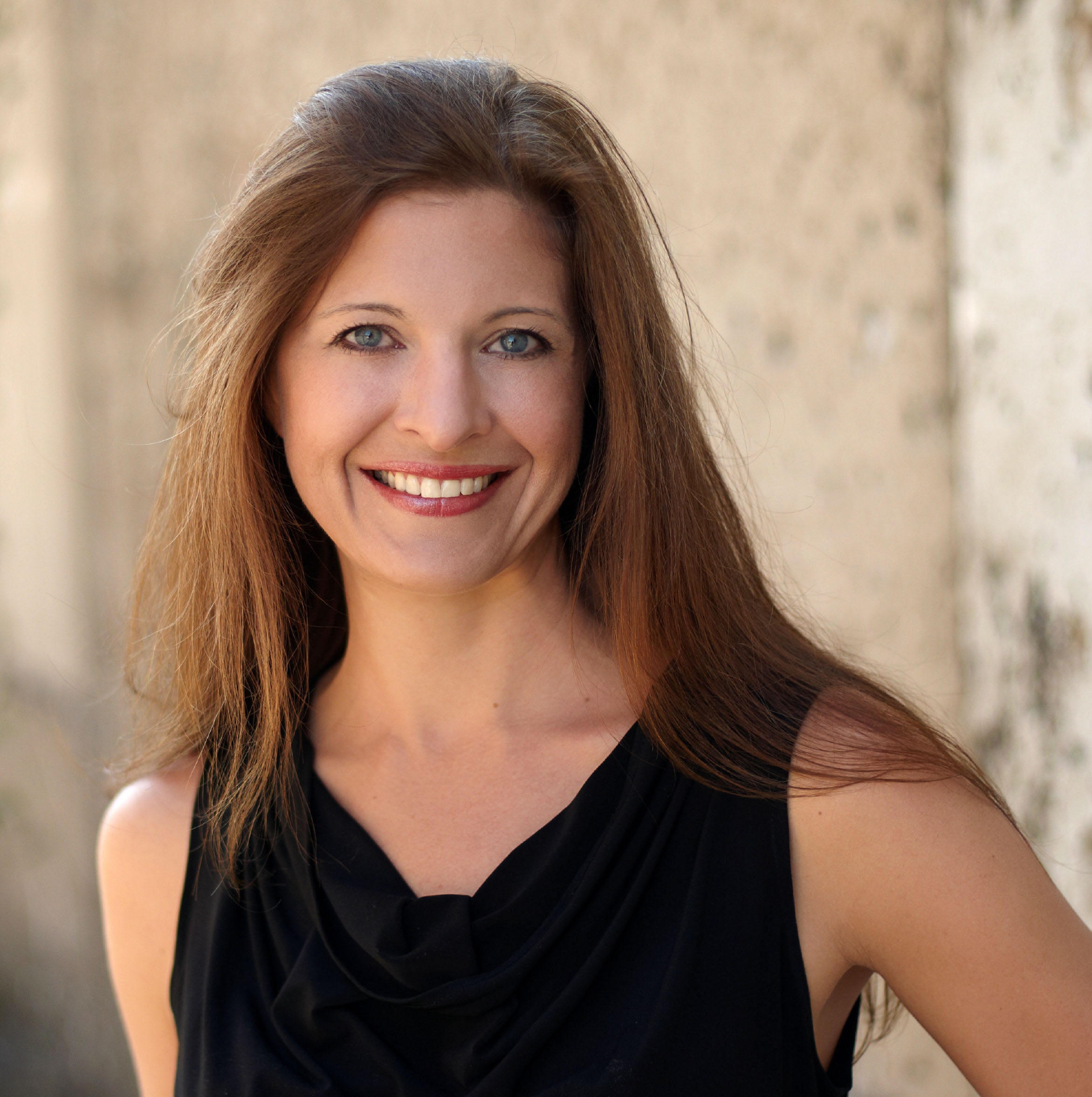 Dr. Janae Sholtz is one of Alvernia's Neag Scholars and the author of The Invention of a People, Heidegger and Deleuze on Art and the Political, and the editor of Deleuze and the Schizoanalysis of Feminism: Alliances and Allies for Bloomsbury and a special journal edition entitled Infinite Eros: Deleuze, Guattari, and Feminist Couplings. Dr. Sholtz has published research in teh areas of continental philosophy, feminist theory, philosophy of art, and social and political philosophy. She has written articles for Evental Aesthetics, Deleuze and Guattair Studies, Journal of Continental and Comparative Philosophy, phioSOPHIA and is currently co-editing a book on Contemporary French Philosophy and Stoicism.

Dr. Sholtz, associate professor of philosophy, teaches in major areas of philosophy such as Ancient Philosophy, the History of Philosophy, Social and Political Philosophy, Ethics, Philosophy of Art and Film and Feminist and Gender Theory. She researches primarily in Twentieth Century and Contemporary Continental Philosophy and is interested in how different forms of expression and activity generate new modes of thinking and how the development of new concepts, new ideas, and new ways of thinking can become catalysts for transforming our understanding of human nature, the position of the human vis-à-vis nature, and non-human beings. She has a strong interest in aesthetic practices both in the art world and everyday life, and how the affects created through these practices contribute to a new ethos that can be shared and transmitted on social and political levels. Dr. Sholtz is interested in investigating the nature of the creative event in Deleuze and Guattari’s work as well as problems of agency and creativity in new materialism. She has always been fascinated with the intersection between art and philosophy; this has been the motivating factor in much of what she has been drawn to, intellectually and in life.

Dr. Sholtz is a part of an Interdisciplinary Research Group – Deleuze and Cosmology (2018-2023), supported by the Social Science and Humanities Research Council (SSHRC - Canada), which is comprised of two philosophers and two physicists and aims to explore the philosophy of Gilles Deleuze with a focus on his cosmological sensibility. The investigators seek to reconcile contemporary understandings of cosmology with the philosophical thought of Gilles Deleuze. The first three parts of the research project will parallel what Deleuze & Guattari identify as the three “forms of thought,” namely, philosophy, science, and art. The final part of the project will turn its attention to ethics and the event. https://www3.laurentian.ca/deleuzecosmo/

Dr. Sholtz’s teaching interests are congruent with her research, though not limited to this arena. She is always exploring new ways to connect her own specific areas of interest to the broader field of philosophy and relishes the opportunity to expand her base of expertise. She is interested in developing courses that serve to stimulate a wide undergraduate audience to philosophical questioning and inspire students to continue along the path of philosophical inquiry. Dr. Sholtz incorporates literature, film, contemporary events and social critique into her lectures in order to provide multiple points of access to the material and generate what has been called the origin of philosophy, wonder.