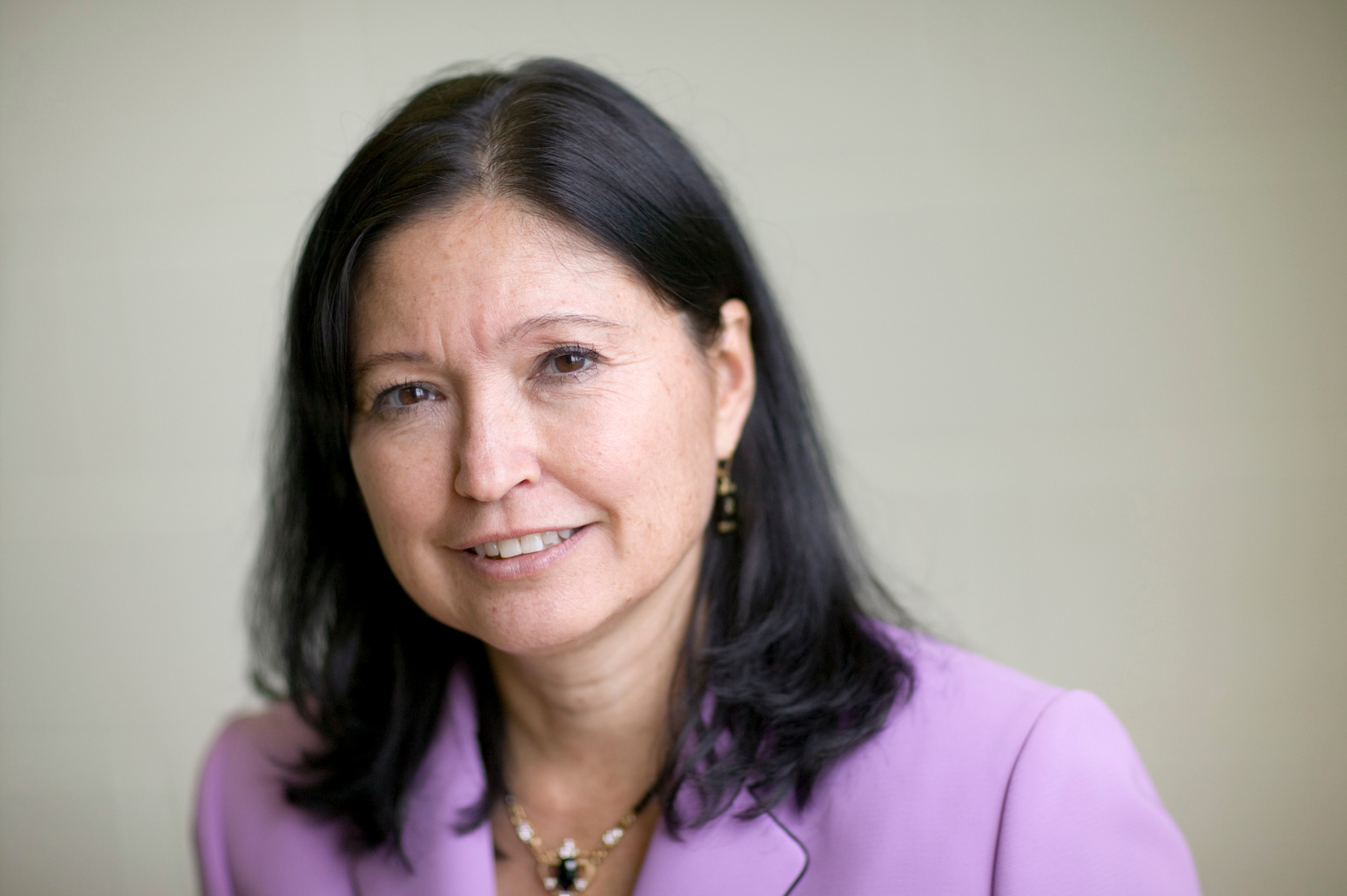 Guay’s 30-plus-year teaching career also includes stints in Florida and Connecticut. She teaches interpersonal communications, news and feature writing, and principles of public speaking courses at Alvernia. She also serves as coordinator of internships for the Communication Department.

“All of my classes are workshops designed to focus on experiential learning,” explained Guay. “The assignments and projects incorporate real world learning experiences which model the actual workplace. We also connect with the community and learn more about Berks County."

One of her favorites was a public speaking class that partnered with the Reading Public Museum. Students designed, implemented and staffed a haunted house for a Halloween celebration at the museum.

“Students from all majors in my principles of public speaking courses volunteered for many hours on this project,” she said. “They raised $25,000 for children’s organizations. The museum director was so pleased that he wrote personalized letters of recommendation for each student involved.”

Guay’s news and feature writing classes have written articles that were published on bctv.org, Berks Community Television’s site. In addition, they were put in charge of an issue of the Home Builders’ Association newsletter. Each student researched, interviewed and produced articles for the fall edition. They successfully completed the newsletter under the leadership of publisher Tracy Hofmann.

During a talk from the editor of the Reading Eagle newspaper, students learned about the consequences of accepting gifts and the interesting idea of creating a gift store. Journalists sent thank you notes to the givers and explained the ethical reasons for not accepting their gifts. They were told that their generous gesture would be kept in a gift store and distributed to those in need.

“Our department firmly supports the code of ethics addressed in the diversity, equity and inclusion policy established by the university,” she said. “For journalism courses we follow the Associated Press standards for media and model our work in a Franciscan manner.”

An inaugural member of the International John Updike Society, Guay has directed conferences at Alvernia at which scholars from 14 different countries and 35 different states attended. After the organization purchased Updike’s childhood home in Shillington and converted it into a museum, the society unanimously voted to have Guay serve as museum director. The site has been placed on the National Register of Historic Places.

“Our students served in many capacities during all of our conferences and festivals and interacted with scholars from all over the world,” she said. “Our communications students were instrumental in coordinating efforts to make this longstanding tradition successful.”