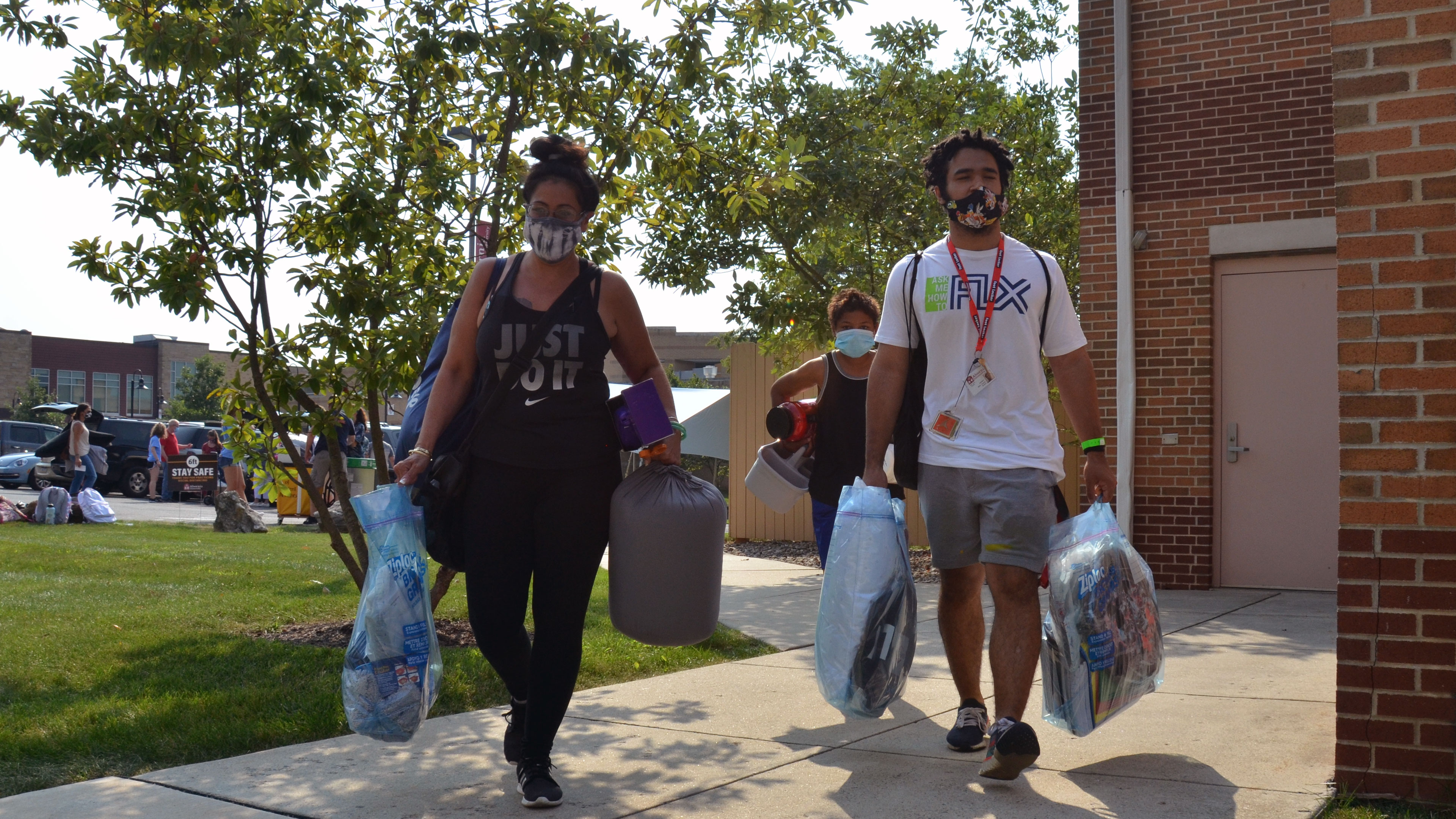 Nearly 550 new students arrive at Alvernia this fall, most comprising the historic class of 2024, which is the largest, and one of the most diverse and academically strong classes in university history.

“Alvernia’s new student-centric approach to modernizing the regional university is already paying dividends,” said Alvernia University President John R. Loyack. “The addition of new academic offerings and student life programming, the momentum of the Reading CollegeTowne initiative, and extensive safe and healthy protocols during the COVID-19 pandemic, have made Alvernia a top choice for many students, not just locally, but across the nation and world.”

New students hail from 19 states across the country, including as far west as Colorado, Nevada and North Dakota, and along the east coast in Florida, Connecticut and Rhode Island. The university also welcomed over 40 international students, its largest cohort to date.

Of the new class, 32% are students of color and 37% are scholar athletes. The new class boasts an average SAT of 1042 and a 3.4 GPA, with much higher requirements for top programs in health care sciences.

Here are some interesting facts and figures about the Class of 2024: