Answering the call for treatment 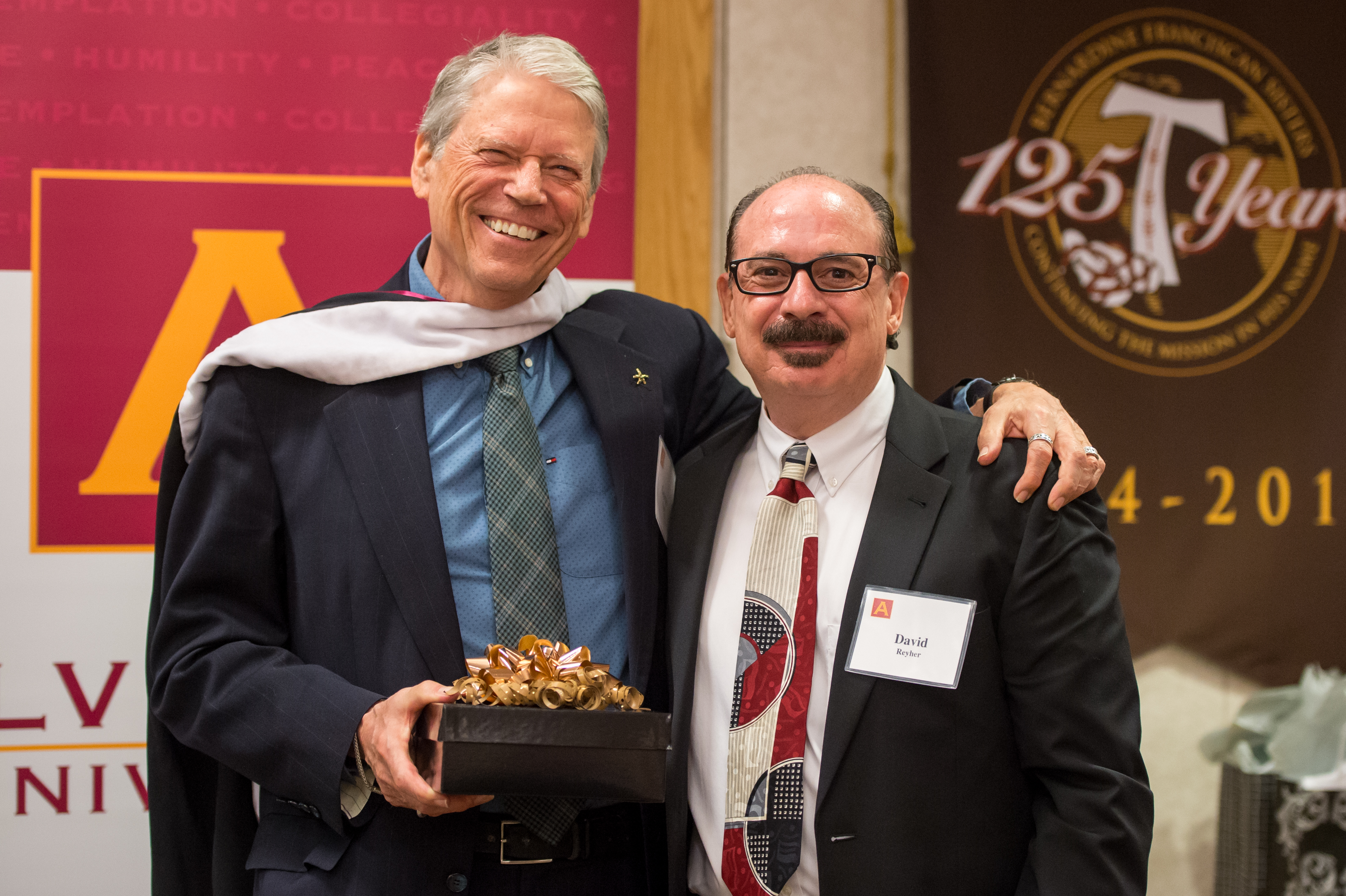 Look at the history of the addictions field, and it is clear that Alvernia University was a pioneer in addictions studies, graduating its first students 40 years ago.

Back then, counselors often lacked higher education, bringing a life of addiction and hard-knocks to the job but not necessarily best practices, said Dave Reyher, the university’s program director of Behavioral Health. At the same time, he said, those who studied psychology and counseling lacked thorough understanding of alcohol and drug addictions.

“You had this dichotomy in the field, a gap in understanding,” Reyher said.

Around 1976, she helped develop an undergraduate addictions studies curriculum that offered specialized education in understanding addiction and its treatment. Also instrumental were then Philadelphia-area psychologist Robert Forman, who led the new program from its inception until 1990, and George J. Vogel, Jr., a Berks County leader in the addictions treatment field who served as the second director until 2013.

“That was the birth of the program,” Reyher said.

The Alcoholism Counseling and Administration degree was considered the first of its kind in the state and nation, according to a 1977 letter from an Alvernia vice president to the Pennsylvania Governor’s Council on Drug and Alcohol Abuse.

“I’m just proud that the program has sustained itself,” said Vogel, who for nearly 40 years also was executive director of the nonprofit Council on Chemical Abuse (COCA) until his retirement in 2017. “It’s taken years to develop. It survived its infancy.”

In March the 40th anniversary of the first graduating class was celebrated with a dinner on main campus. The event also was an opportunity to reflect on behavioral health’s evolution, both its roots and its future, and to unveil a new name: Addictions and Mental Health Treatment.

The change, slated for fall 2019, clarifies what has long been the holistic program’s mission, explained Karen Thacker, Alvernia’s dean of the College of Professional Programs, which houses behavioral health.

“Addiction is a disease and is connected to mental health treatment,” she said. “It’s not just one person you work with. It’s a family, community and society problem, and we’re just acknowledging that with the renaming.” 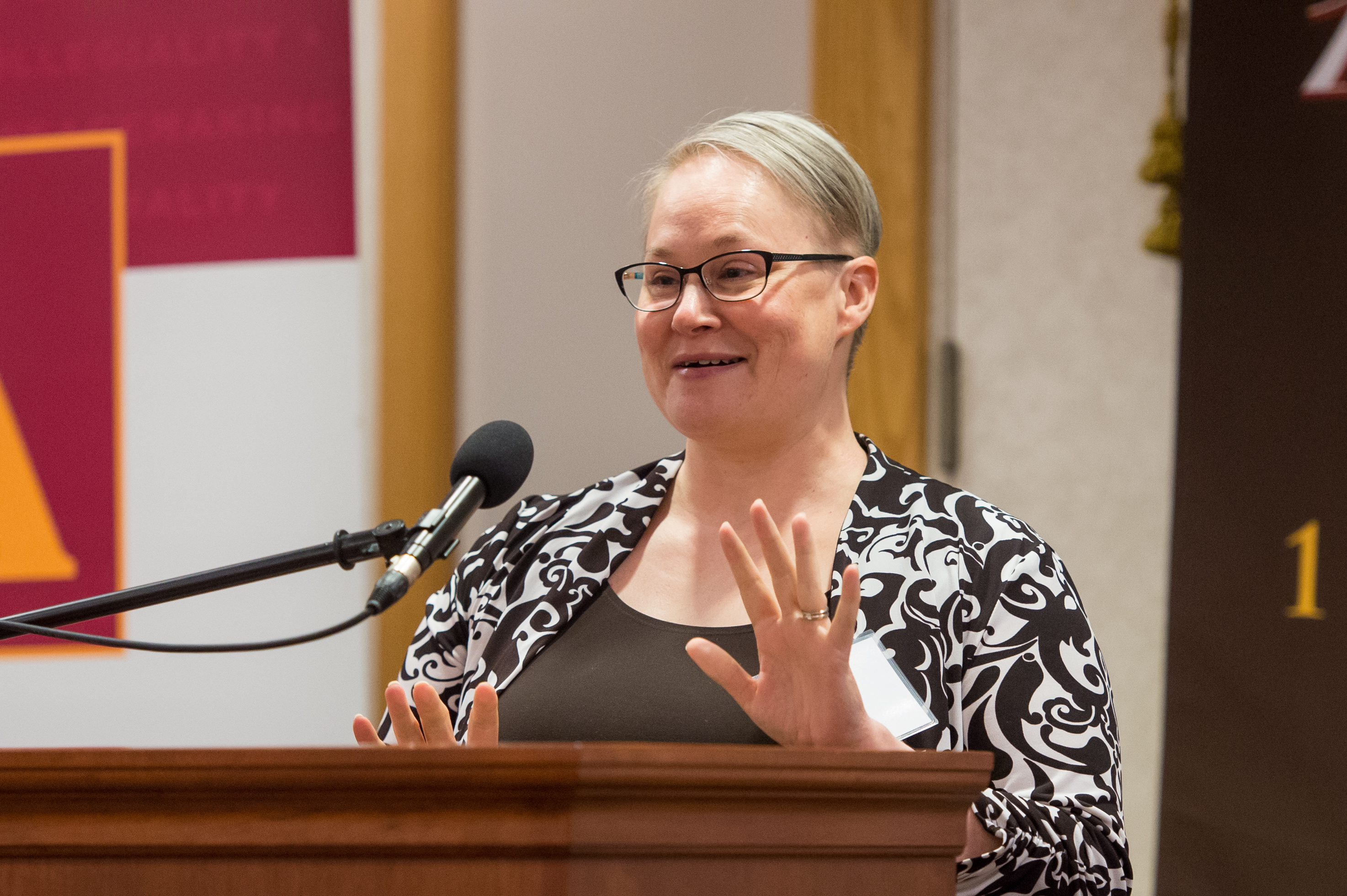 “I learned so much at Alvernia that helped me with my career. One lesson—the importance of meeting clients where they are—still holds true today.” — Jami Geist ’99

Since its humble beginnings with about a dozen students to 175 today, the Addictions and Mental Health Treatment program remains rooted in Alvernia’s Franciscan ideals of social justice and spirituality. The program has longstanding local strategic partnerships with organizations such as the Caron Treatment Centers and Council on Chemical Abuse (or COCA) that placed the program at the center of the greater Berks County community.

“More than 100 Caron employees have an Alvernia degree and eight employees are adjunct faculty members at Alvernia,” said Caron Treatment Centers President and CEO Doug Tieman. “Alvernia’s academic programs to educate and train professionals have helped the field evolve and this incredible partnership has been really important to Caron’s success.”

Take Jami Geist ’99, executive director of social services for the YMCA of Reading and Berks County. She pursued addictions studies because several high school friends had parents who struggled with addictions, and she wanted to understand why and how to help.

“I learned so much at Alvernia that helped me with my career,” said the 43-year-old Fleetwood resident. One lesson—the importance of meeting clients where they are—“still holds true today,” she said.

For senior Hannah Watt, 21, of Reading, the program’s hallmark is its faculty who bring the workday’s experiences into the classroom. “It helps students know this is how we can really apply it,” she said.

Adult education senior Alexa Heffernan, 22, of Douglassville and a full-time nanny, praised the 400 hours of fieldwork that includes her current internship at a clinical counseling center. “It opened up what counseling actually looks like,” she said, “instead of relying on a textbook.”

Although the program has experienced changes to both the curriculum and the name over the past 40 years, what has remained unchanged is Alvernia’s commitment and leadership in the education and training of qualified addictions and mental health professionals, setting up a bright future for Alvernia’s pioneer program.