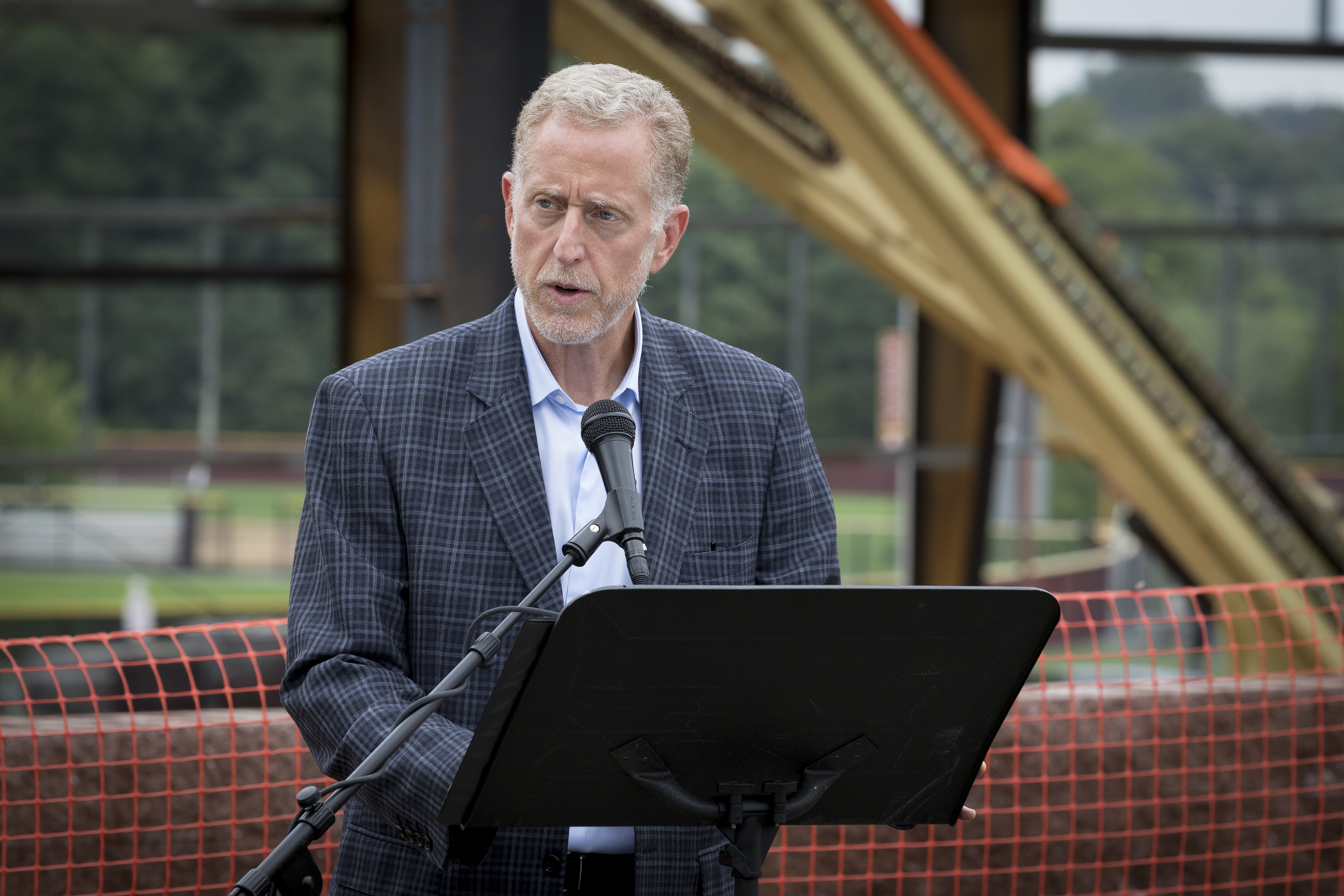 Despite the fact that Israel’s economy is advanced and many of its citizens enjoy a high standard of living, the country’s Central Bureau of Statistics reports that 800,000 Israeli children live in poverty, and two out of every five children experience hunger.

Of about 131,000 “single parent” families, nearly one-third live below the poverty line.

Michael Fromm, chair of Alvernia University’s board of trustees, saw evidence of this poverty, attributed to significant wage inequality and high immigration rates from under-developed countries, during a week-long service trip to Israel in 2003. He also witnessed amazing work by nonprofits serving those in need.

Fromm, who grew up in Reading in a Jewish household that stressed a core value of “Tikkun Olam,” which in Hebrew means “repairing the world,” was assigned for the week to Meir Panim, a nonprofit that provides food, grocery cards, job training and other services to impoverished residents of Israel.

After observing the work the agency was doing, he committed to help.

“I was impressed with its strategy for delivering relief services in a way that preserved the dignity of the recipients,” said Fromm, who is CEO of Fromm Electric Supply Corp. in Reading. 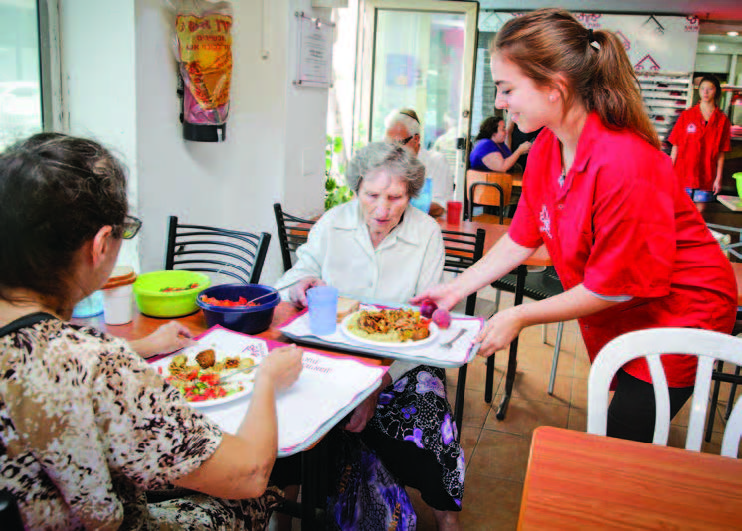 Instead of soup kitchens, Meir Panim operates free restaurants, where patrons are provided meals by volunteer servers in a comfortable setting. Clients who do not live close enough to a Meir Panim restaurant get pre-paid grocery cards, enabling them to shop for food wherever they choose.

The organization also provides school lunches to elementary children, assuring that everyone has the same meal, and delivers meals to elderly residents.

Recognizing that food insecurity in Israel was largely underreported to the American Jewish philanthropic community in the early 2000s, Fromm decided to spread the word. And, he did more than spread the word.

He established American Friends of Meir Panim, a nonprofit that worked to raise money in the U.S. in support of Meir Panim’s work in Israel. At its core was the pledge to help the needy with dignity and respect.

That pledge, Fromm said, is squarely aligned with Judeo-Christian values.

Since American Friends of Meir Panim was founded, it has raised tens of millions of dollars to feed Israel’s hungry. Among donors to the organization is the Jewish Federation of Reading, a group led by William D. Franklin, president.

Franklin praised the efforts of the nonprofit organization, saying its influence is widely felt.

“The work of Meir Panim is important to the Jews of Reading and Berks County, and the Jewish Federation is happy to support the cause,” Franklin said. “We applaud Fromm’s work of Tikkun Olam.”

Looking to expand its impact, in 2013 Meir Panim began renovating an old textile warehouse in Kiryat Gat, an economically depressed city in the south of Israel, to serve as a central kitchen to supply all of its food relief programs. The organization, however, worried that operating costs of the facility would hamper its ability to feed the hungry.

In addition, Shevet Achim will produce meals for Meir Panim at a lower cost than the relief organization had been paying and will hire new immigrants who live nearby to work in the plant.

Fromm traveled back and forth to Israel numerous times during the construction and deal negotiation stages to bring the project to completion. It’s estimated that the facility, which is set to open this spring, will produce 30,000 hot meals a day for those in need.

turned into a win-win-win-win situation,” Fromm said. Everyone—the nonprofit, the caterer, the nearby residents who get jobs and needy Israelis across the country—will benefit from the arrangement.

“It’s a great example of a public/ private partnership that works out well for everybody,” he said.

Fromm also related the Meir Panim experience to Alvernia’s commitment to “forming ethical leaders with moral courage to do well and do good.”

Doing well, he said, provides opportunities for doing good, building community and transforming the world–goals at the core of Alvernia’s mission.