Measuring Success on the Spectrum 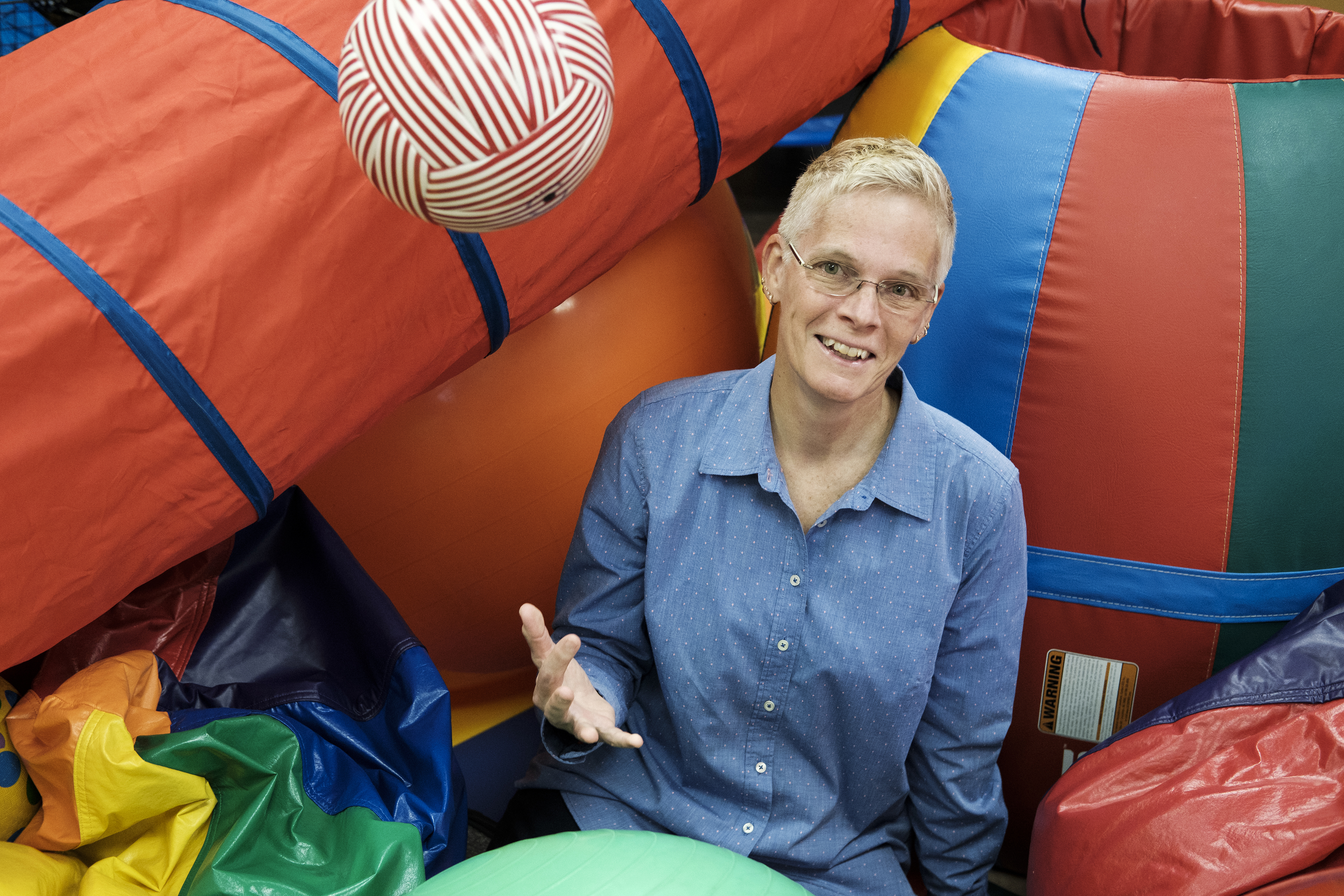 Measuring Success on the Spectrum

Dr. Amy Thomas had been a mother for only 18 months when her daughter was diagnosed with autism spectrum disorder. Though doctors advised her to prepare for the possibility that her daughter would never walk, speak or be able to eat on her own, Thomas refused to believe them. Instead, she spent the next two decades advocating for her daughter and watching her transform into a successful woman who earned a master’s degree and now works in an academic setting.

The experience taught Thomas that not everyone learns and succeeds in the same way — but that there is potential for every person to achieve. And to unlock a person’s potential, Thomas says it’s far more important to identify and focus on a person’s strengths instead of weaknesses, and to build on those strengths in order to maximize potential.

“I’ve learned so much from my daughter,” said Thomas. “She taught me the world. She showed me that there are many, many ways to view the world, and many different ways to accomplish your goals.”

As her daughter grew, Thomas’s career included years of working with children and young adults with autism spectrum and related disorders — as both a coach and an occupational therapist.

For more than 20 years as owner and operator of Music-N-Motion, Thomas put her bachelor’s degree in music education to good use coaching children of all ages and varying abilities in acrobatic gymnastics. At the same time, she was learning about occupational therapy and autism spectrum disorder by observing and participating in her daughter’s care.

“Going through that journey with her, I learned an awful lot about working with kids on the spectrum,” said Thomas.

A desire to learn even more prompted her to enroll in Alvernia’s occupational therapy program. And immediately after graduating with her master’s degree, she dove into therapy work with 6- to 21-year-olds at a specialized school.

“It was working with those students that made me realize that we all learn differently,” Thomas explained. “Everyone has something that’s different. Most of us just make accommodations for ourselves without even thinking about it.”

Her goals evolved as she began searching for the strengths of every child and figuring out how to build on them.

“I realized that, with every person, there was always a way,” Thomas said. “If something isn’t working, it’s up to us, as clinicians or teachers, to find another way that does work.”

While working at the specialized school, she decided to undertake a Doctor of Occupational Therapy degree program at Chatham University. She joined Alvernia’s Occupational Therapy Department as an assistant professor in 2014, and is working to pass along the lessons she learned as a mother and a therapist to her students.

“It’s nice to be back at Alvernia,” Thomas reflected. “And, it’s nice to teach in a university whose Franciscan motto, ‘To Learn, To Love, To Serve,’ aligns perfectly with the values of the OT profession. I feel that as educators and therapists, we have a responsibility to seek to find out how our students and clients learn best.”

Thomas acknowledges that she sometimes finds it hard to think of herself as a teacher instead of a therapist. “The roles are very connected,” she said. “And I think that once you’re a therapist, you’re always a therapist.”

Perhaps the most profound lesson Thomas hopes her students comprehend is that everyone learns differently, and as future occupational therapists, they must be prepared to really get to know clients and consider how they can best serve each of them.

Even if sometimes, others say there is no way to succeed — as some said about her daughter.

“She’s my success story,” Thomas said. “She’s my constant reminder that there is always a way.”