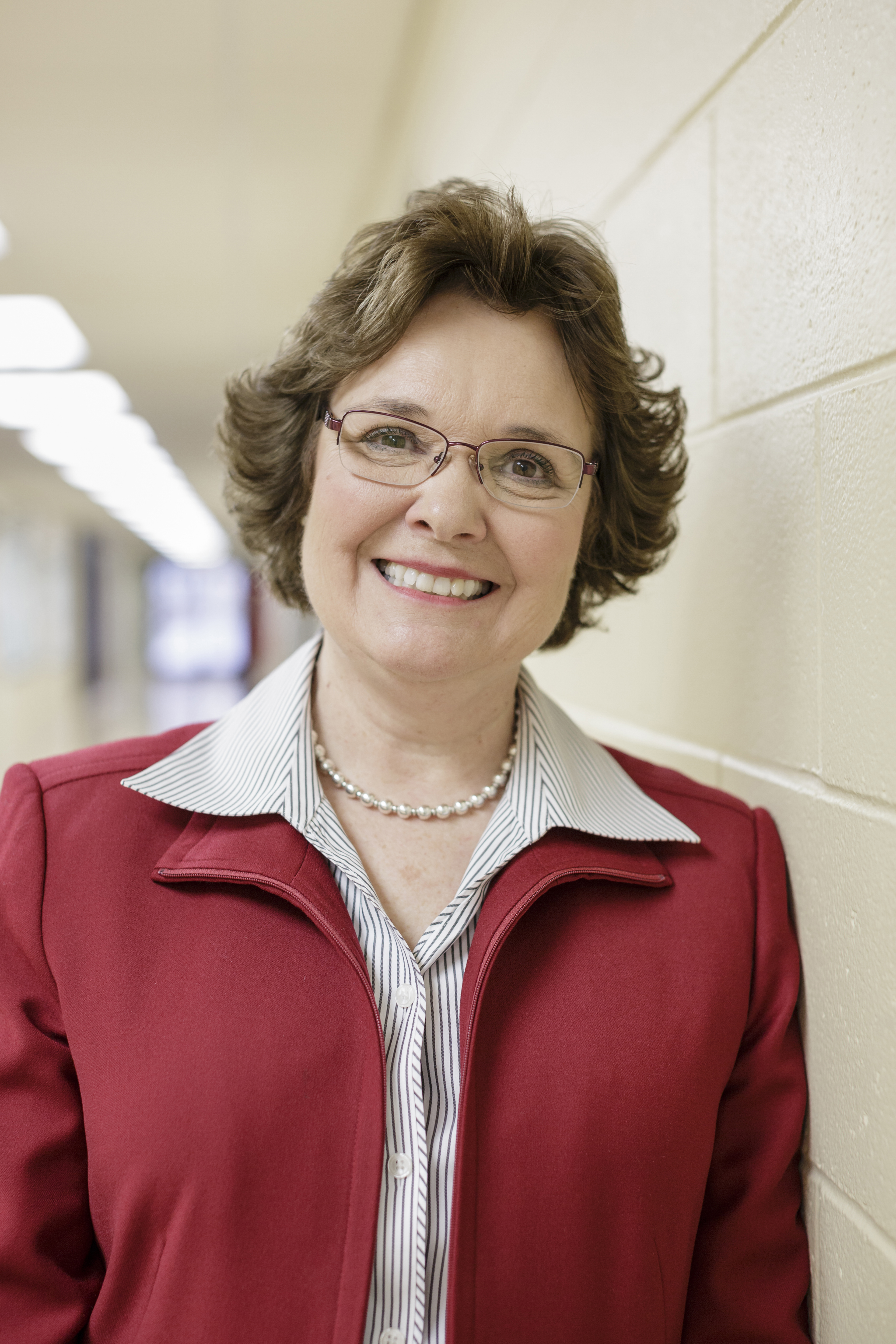 The 40th anniversary of Alvernia’s nursing program is a significant milestone, offering an opportunity to reflect upon our past journey and more importantly, to look ahead to a vibrant force shaping our next generation of entry-level, midlevel and advanced-practice nurses.

The most compelling history of Alvernia’s nursing is told through stories of our faculty and graduates’ responses to the ever-changing needs of healthcare.

Alvernia’s story unfolded in the mid-1970s when Sr. Mary Stella was asked to open a collegiate Catholic nursing program in Berks County. After several tumultuous events, including overcoming a moratorium on all new nursing programs in Pennsylvania, Sr. Stella prevailed by eliciting a multistakeholder coalition from the surrounding community and state government.

“Throughout this drama, there prevailed a sustaining pillar of faith and hope in a ‘seed’ biding its time to germinate,” said Sr. Mary Stella in 2001.

Meanwhile, a parallel story was unfolding throughout the greater nursing profession. The Vietnam War influenced new standards in emergency and perioperative care, while ICU and specialties further developed. Nursing science grew in both breadth and depth. Alvernia responded.

The 1980s ushered in a severe nursing shortage, increased federal regulation, the AIDS epidemic and a plethora of new drugs. Alvernia’s nursing program responded by hiring highly qualified faculty, updating the curriculum and achieving a national benchmark upon receipt of NLN Accreditation in 1985. The stories of Alvernia’s early graduates offer much insight into the quality and ideals of the program. They were valued by employers and provided nursing care across our community, including specialties requiring national certification. Alvernia’s nursing graduates emerged as leaders ready to manage the changing environment.

Nursing field growth continued during the 1990s. Alvernia responded. The Nursing Resource Center was remodeled with new classrooms and specialty teaching spaces that supported a complex healthcare environment needed for highly qualified entry-level nurses. Nursing education was developing a research-based pedagogy that demanded measurable outcomes in the classroom, laboratory and clinical settings. Nursing faculty accepted the challenge of higher expectations and began engagement in doctoral studies and advanced clinical specialty certification. Stories of success flourished in the RN to BSN Completion Program students’ professional lives. Graduates found that once they received their BSN, they were able to advance faster, with many of them accepting leadership responsibilities in our region.

Built upon a firm foundation of success, Alvernia’s nursing program continues to respond to current and emerging workforce needs. Poised as a leader in nursing education, Alvernia has expanded programming and met subsequent faculty needs. After four decades and tremendous growth, all levels of programming continue to center on Alvernia’s mission, guided by Franciscan values.

From Pre-Licensure BSN through Doctor of Nursing Practice degree earners, Alvernia nursing alumni have become front-line professionals who directly impact the health of citizens. The collective stories from Alvernia’s 1,000-plus nursing graduates illustrate a major influence on patient and family care from the moment of injury or illness through multiple surgeries or treatments, critical and acute care and on to rehabilitation and home care. Our graduates are active in prevention initiatives across many community-based agencies including schools, clinics and employee health. Alvernia nursing graduates have responded to our nation’s healthcare needs by becoming highly skilled, highly educated values-based practitioners and leaders at all levels in the healthcare continuum.

Our future is bright.