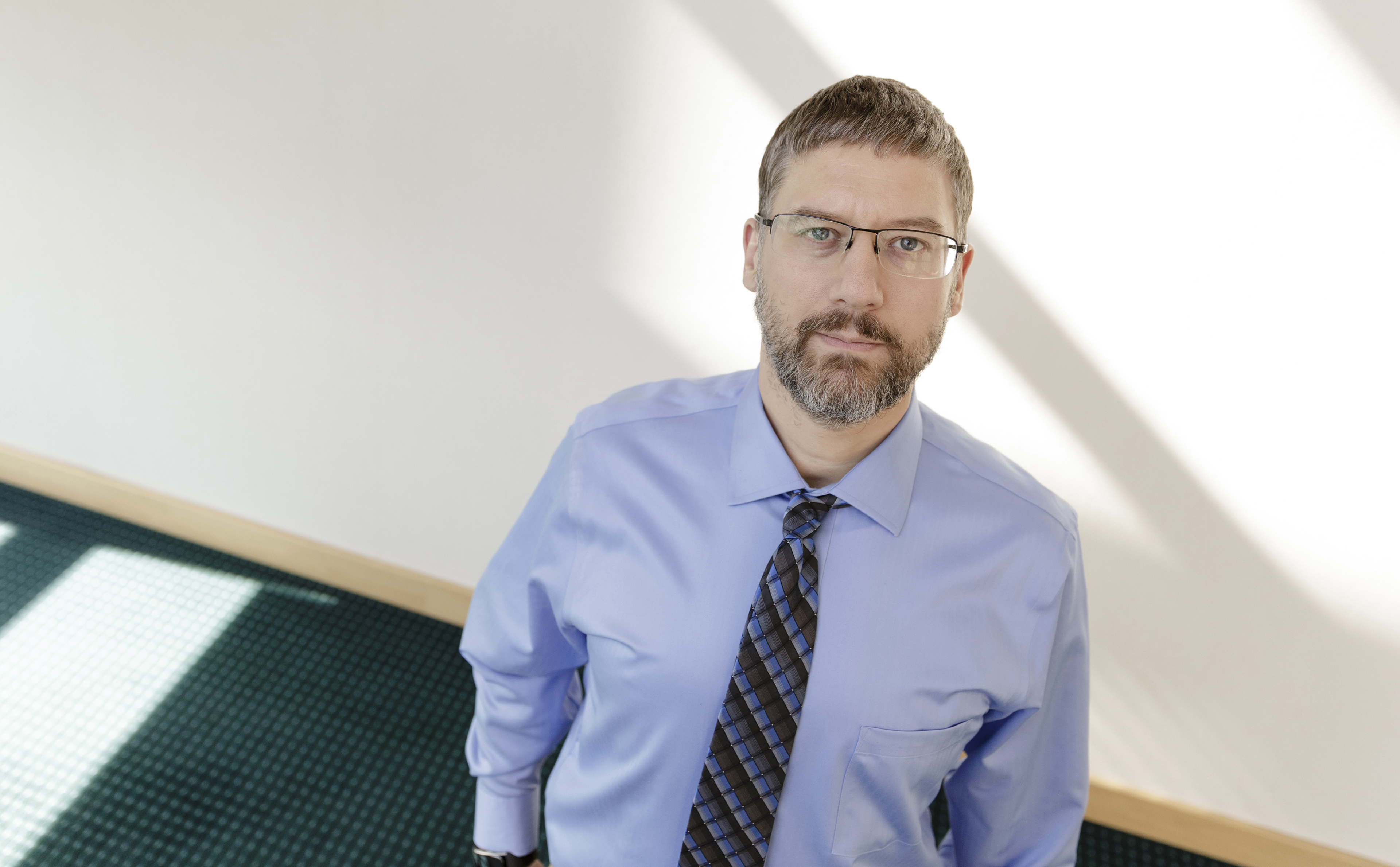 Our lives today are documented in text, pictures and video in ways that were unimaginable a generation ago. Parents look at their children and wonder if what they post on social media now might keep them from getting a job later.

The evidence I see tells me “yes,” but that may be a good thing.

Many parents discourage young people from taking risks because they want to keep them from saying or doing things they cannot take back. Their defensive impulse is not always wrong, but even painful mistakes create opportunities for growth. Success is a lazy teacher.

It is more important to be thoughtful about posting on social media rather than remaining silent out of fear of doing something wrong. A controversial social media post can be such because it takes a brave stand, or it can be controversial because it was thoughtless. Thoughtlessness, not bravery, causes the horror stories.

Even a thoughtful post is not without risk. Over half of employers use social media and/or search engines to research job candidates, per a 2015 CareerBuilder poll. (The other half might not want to go on record for fear of looking bad on the Internet.) Employers using the Internet to gather intelligence should surprise no one, as even ordinary people use the Internet to find out about others.

Naturally, concerned parents would see these trends and tell their children to keep their noses squeaky clean. Don’t go to parties where someone may have a beer! Don’t look ridiculous in public because someone will take a picture! Don’t live the kind of lives we did because it will be on the Internet forever! And while avoiding risks keeps children out of trouble, it also means they miss out on the experiences, and especially the mistakes, that helped their parents become the people they are today.

I do not mean to say people should be cavalier about what ends up on the Internet. You probably should avoid putting up a picture of a mountain of empty beer cans you and your friends built after a party, even if it IS amazing. Some things are better off not being documented.

At the same time, people should express who they truly are on their social media platforms. I believe the key to success is thoughtfulness about the things you say and do, which is a good guideline for living a meaningful life in general. Post to express your best self, not to express a self you think people want.

Evidence shows that if a future employer is searching for you on the Internet, they have already decided to talk to you. In the 2015 CareerBuilder poll cited earlier, 60 percent of employers searching for information about a person on the Internet are doing so to confirm a person will fit the role, while only a little over 20 percent want to disqualify someone. If someone seeing your real self does not feel you are a good fit, is that not for the best?

The Alvernia graduate strives to be an ethical leader with moral courage. If my students always express themselves thoughtfully and courageously, I believe they will be successful in whatever they do.