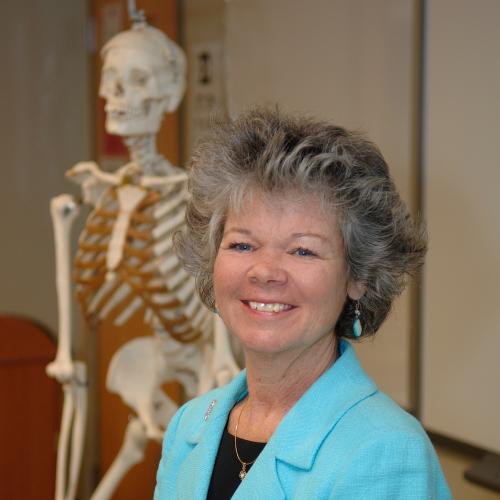 Dolores has been a physical therapist for 42 years, authoring over twenty publications and making countless national and international presentations in the areas of applied neurorehabilitation, motor control, pediatric clinical practice, electrotherapy, clinical research and university teaching and learning. Most recently, her papers on University Teaching and Learning were awarded best paper by her peers at the International Education Conference in Rome is 2012, in Maui in 2013, in Lindon in 2015 and in Venice in 2016. Her 2004 text and workbook, Functional Neurorehabilitation through the Life Span, offers an insightful and practical approach to understanding and intervening effectively with persons with neurological impairment at any age stage. In 2012, FA Davis published Bertoti and Houglum’s Brunnstrom’s Clinical Kinesiology, ed. 6, the gold edition of this cornerstone text in Kinesiology. The text has been widely accepted and now is also being published in New Delhi, India by Jaypee Medical Publisher, Ltd., as well as translated into Japanese, Korean and Portuguese.

Active in inquiry and scholarship, she was recognized as recipient of the APTA Jack Walker Award for Excellence in Clinical Research 1989. In 1990, the American Business Club named her National Therapist of the Year (USA). Known for her talent and engagement in the classroom, Alvernia College awarded her the Annual St. Bernardine Award for Teaching Excellence in 1995 and the Lindback Foundation Award for Distinguished Teaching in 2013. At Alvernia University, Dolores has been Department Chair and Program Director for PTA, AT OT and Healthcare Science Programs and she served for five years as Dean of Student Success (Academic Advancement). Presently, Dolores is a full Professor where she teaches in the areas of Kinesiology, Neuroscience, Human Development and Healthcare Science.