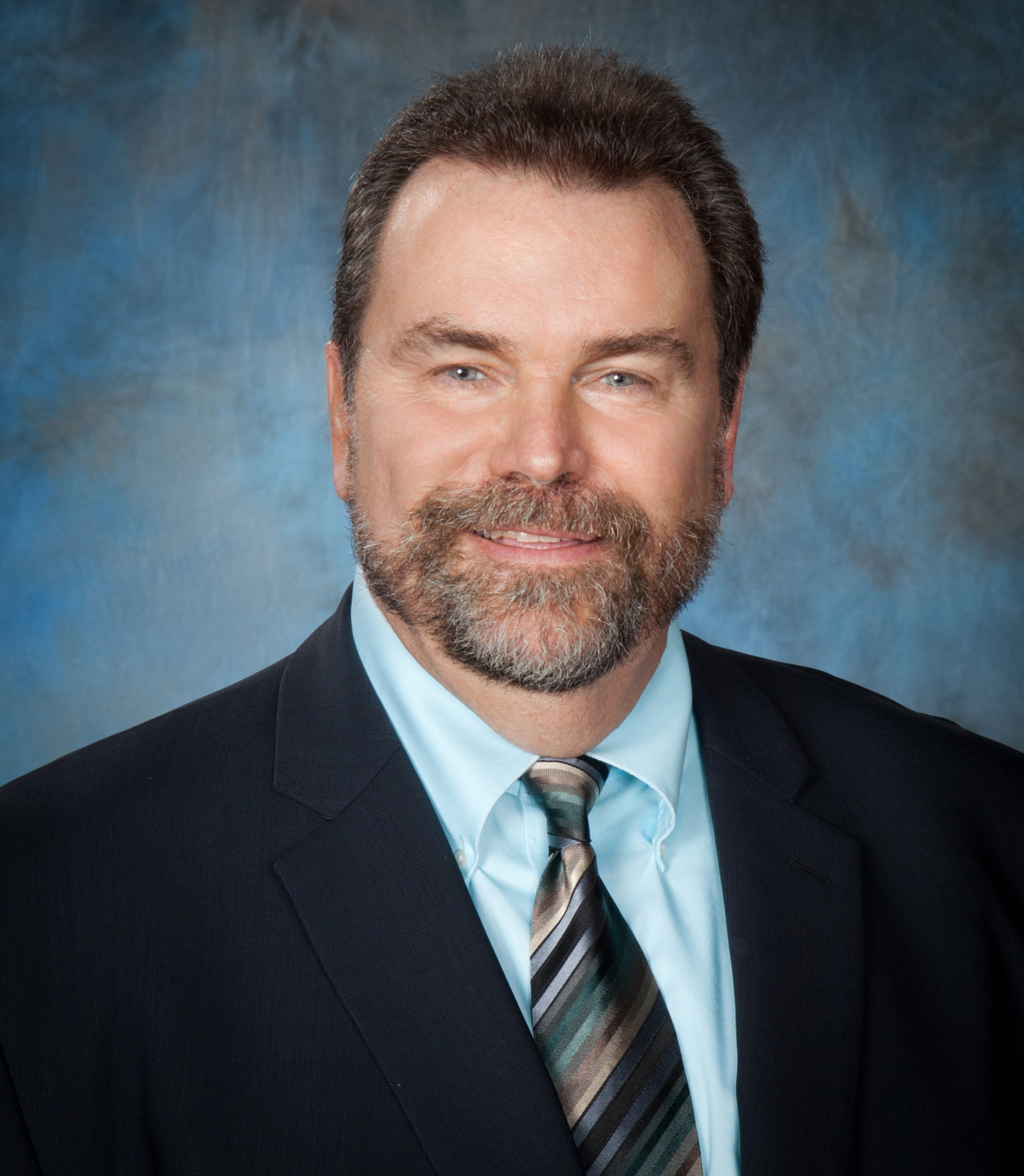 President Emeritus Thomas F. Flynn, PhD, served the university from 2005 - 2019. During this time, he oversaw the development of new strategic and campus master plans and the campus-wide process culminating in the achievement of university status. Under his leadership, Alvernia launched “Values and Vision:” The Fiftieth Anniversary Campaign. In addition to major capital projects already completed, endowed professorships and centers of excellence were established, notably the O’Pake Institute for Ethics, Leadership and Public Service and the Holleran Center for Community Engagement.

Prior to his arrival at Alvernia, Dr. Flynn served as Senior Advisor for the Council of Independent Colleges (CIC), where he led a national symposium on the relation between liberal arts education and professional leadership, involving corporate leaders and university presidents, and produced a report for educational, business, and civic leaders. He also directed “President-Trustee Dialogues,” regional symposia that brought together over 150 presidents and trustee leaders to examine governance and institutional strategy. Previously, he served nine years at Millikin University (IL), initially as Provost and subsequently as President. He also spent fourteen years on the faculty of Mount Saint Mary's College (MD), where he was Professor of English and served as Dean of the College.

A native of Boston, he earned his B.A. in English at Boston College and his M.A. and Ph.D. in American Culture from the University of Michigan. He is a graduate of Harvard University's Institute of Educational Management and New Presidents' Institute and has spent a sabbatical in the President's Office at Georgetown University, where he assisted on strategic planning and a symposium on Ex Corde Ecclesiae.

Dr. Flynn has written and spoke extensively on contemporary higher education and has been a consultant-evaluator for the Association of American Colleges and Universities, the National Endowment for the Humanities, the Lilly Endowment, and over forty institutions. He serves on the editorial board of Liberal Education and continues to teach modern literature in Alvernia’s innovative Seniors College.

Dr. Flynn is married to Helen Sheimo Flynn, a native South Dakotan and also a former graduate student from the University of Michigan. She is a technology specialist and county library director enjoying her third career and an avid reader of mysteries. Their son, Daniel, a graduate Xavier University (OH), is an international program coordinator for the Jesuit Volunteer Corps (JVC). The Flynns share interests in music, sports, travel, and the beach.