Service to others sparked path to success for this Army OT 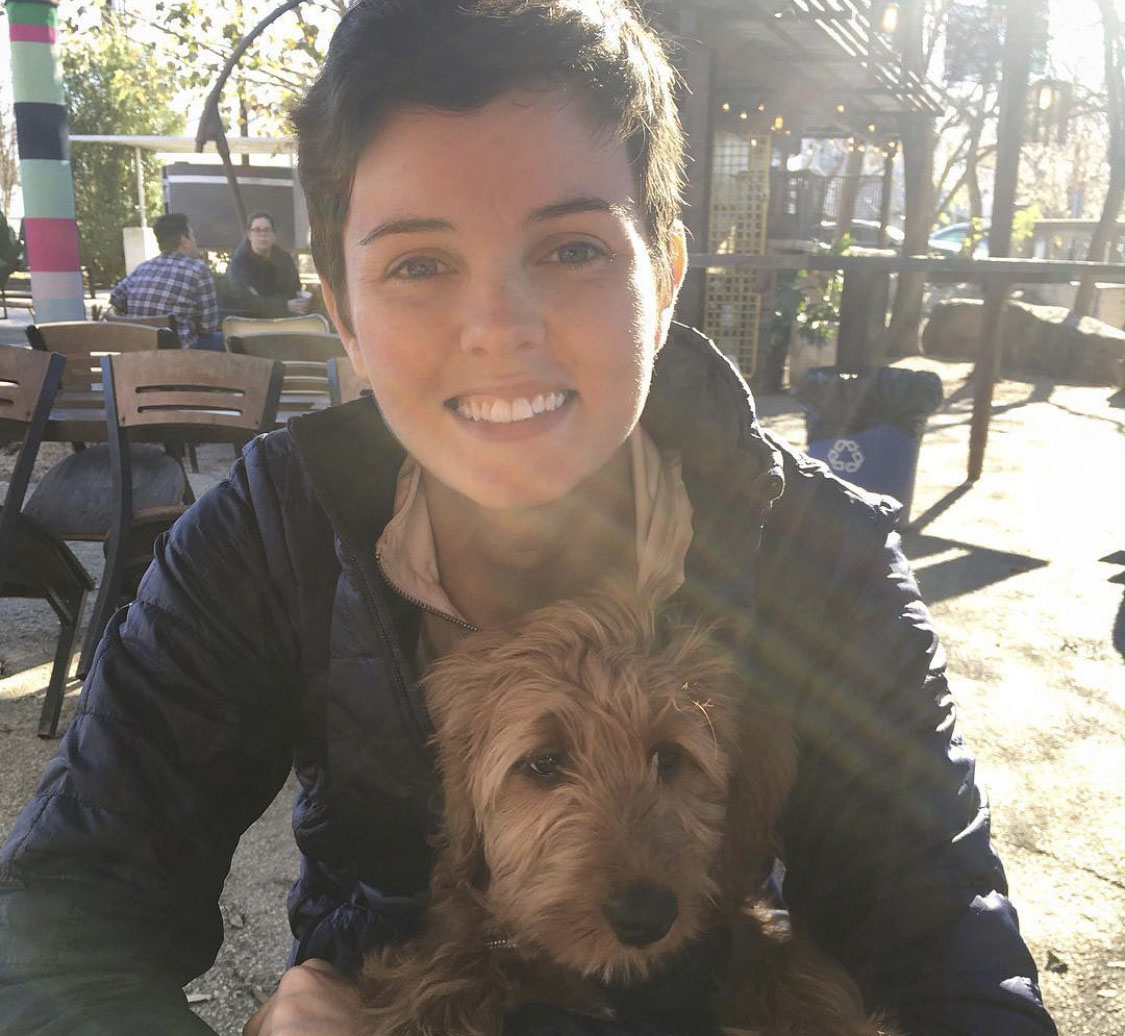 Master of Science in Occupational Therapy '10

Major Ashley Welsh, MSOT ’10, has been in the Army for close to 10 years now. Her path to this success started at Alvernia as an occupational therapy student. The choice for a seamless 5-year program which was also close to home was the initial motivation. The transformation that began with Alvernia’s education set a path in motion, resulting in this successful woman’s accomplishments.

Welsh liked the small, intimate classes, and the OT faculty was well-versed in all applications, providing preparation to jump into any sector of therapy. It was during her third year at Alvernia, she began to explore the idea of how to become an OT in the Army. “I wasn’t in ROTC so I wasn’t sure about the process of applying and being selected. Dr. Karen Cameron assisted me in this decision, allowing me to accompany her classes on a trip to Walter Reed Army Medical Center for conferences and tours. She continued to help me network with current Army OT’s to aid in my application process,” said Welsh.

As part of the requirement to become an Army OT, Welsh had to enroll immediately in the Army’s Doctorate of Science in OT (DScOT) program. “My Masters in OT set me up to apply for my DScOT one year from graduation. I graduated with my doctorate in 2012 as a First Lieutenant in the Army. I have now been in the Army for close to 10 years and am a Major. I’ve worked in outpatient orthopedics, inpatient acute-care in a Level 1 Trauma Center, burn care in the Department of Defense’s only Burn Center, inpatient behavioral health services in a locked facility, and outpatient behavioral health in an addiction treatment facility and while deployed to Afghanistan in a Combat Operational Stress Control unit.”

When asked about her accomplishments and what she is most proud of, Welsh reflects on the value of “service to others” embedded in Alvernia’s mission. “Volunteering didn’t seem like part of the curriculum – it was an honor getting to learn our craft while assisting others at the same time. During my fourth year at Alvernia, I was selected to attend an Alternative Spring Break in New Orleans, LA. We spent our spring break cleaning up the Hurricane Katrina aftermath and restored the outside of houses. It sparked a drive for continued service to others that has been a large part of my life for the past decade.”

Welsh’s on-campus experience resulted in preparation for a successful career and lifelong friends. “If you’re looking for a smaller school with a family vibe, Alvernia is your school!”